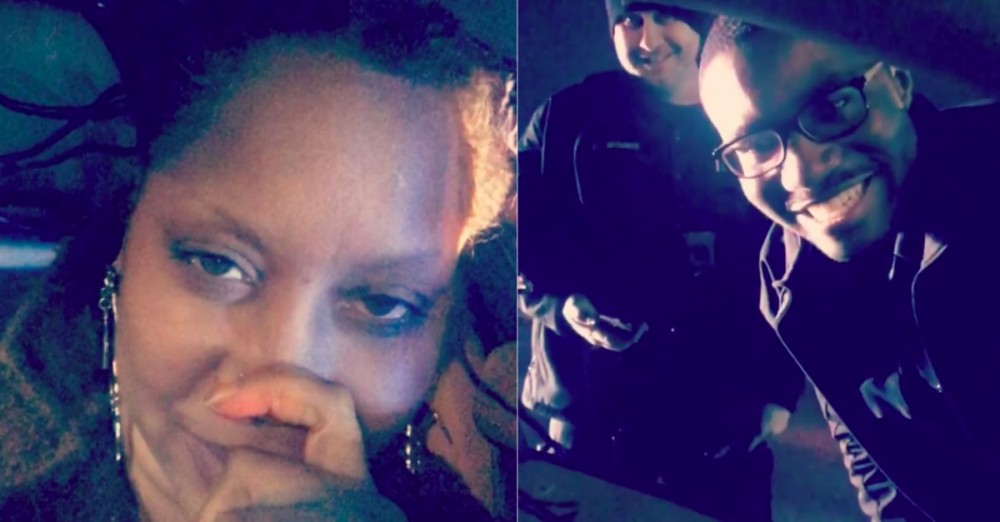 The queen neo-soul and former Soulquarian member Erykah Badu had a rather peculiar incident on New Year’s eve. While out driving in her hometown Dallas, TX, the legendary singer and activist was pulled over by police. Because she knew she had done nothing wrong, Erykah decided to film the entire interaction with her apprehending ficers.

Turns out the cops weren’t looking to give her a DWI, but rather a DWB (driving while Badu). According to her video, the cop even admits that he only pulled the superstar soul singer over to go full on fan boy.

Is this an abuse power? Watch the video and let us know what you think.