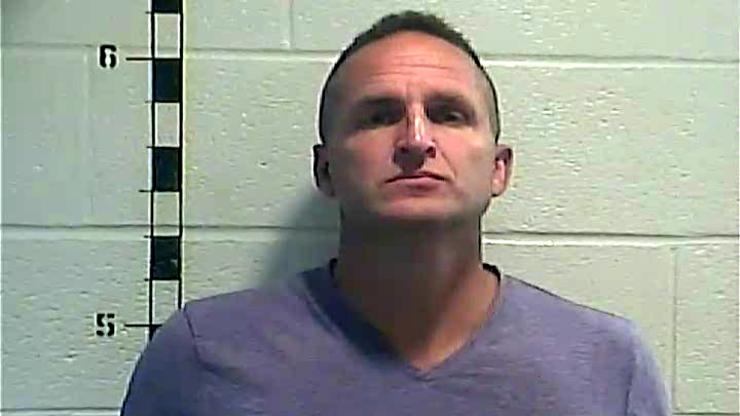 Brett Hankison, the former LMPD officer charged in Breonna Taylor’s case, is accused of sexually assaulting a woman after offering her a ride home from a bar he worked at.

The sole officer who was formally charged for his involvement in the murder of Breonna Taylor is reportedly facing new charges of sexual assault, TMZ reports. Margo Borders has filed a lawsuit against Brett Hankison with allegations of sexually assaulting her after going to a bar where he worked security shifts.

Borders says Hankison offered her a ride after she was drunk at the bar around the time he was closing down. She claims that once he dropped her off, he invited himself into her home where he sat on the couch as she was in her bedroom changing. Borders continued to say in court documents that he invited himself into her room after she fell asleep. When she woke up, she says Hankison sexually assaulting her. She says she screamed to get him off and the former-LMPD officer was grabbed his uniform and left.

In April of 2018 I went out to a bar with some friends. I went to call an uber home and a police officer who I had…

In the legal documents filed, Borders reveals that she was contacted by Hankison the following day who insisted that everything was consensual. Apparently, she isn’t the only one. She adds that there are 10 other women who made anonymous statements with allegations of sexual assault against Hankison. And though it appears as if she never filed a police report, she claims that women who’ve made similar claims against Hankison have.

In addition to Hankison, Borders is also suing Hankison’s co-workers and supervisors, alleging that were complicit in his abuse.