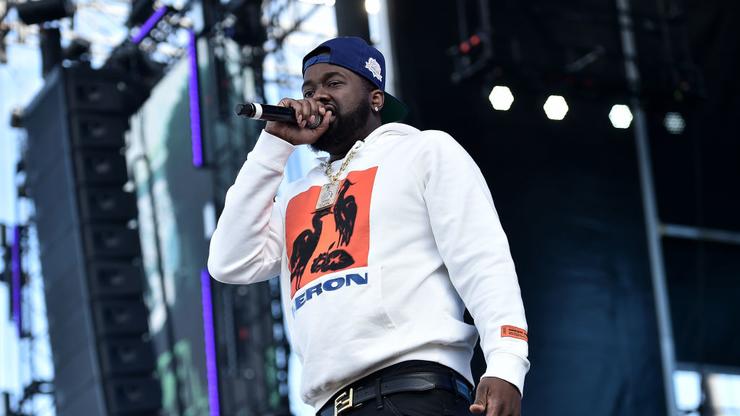 Conway The Machine shared the final tracklist for “From King to God” with features from Westside Gunn, Benny the Butcher, 2 Chainz, Freddie Gibbs, Method Man, Havoc, and more.

Griselda is on one the most impressive runs in recent memory. The rap collective made up Westside Gunn, Conway the Machine, Benny the Butcher, and more, has impressed hip-hop heads with their consistency and quality, while still dropping music at a high clip. Just the other week, another WSG album was released and now, it looks like Conway is gearing up for his drop.

With From King to God closing in on us, Conway ficially shared the final tracklist for the album.

Originally, it was believed to contain a feature from Drake, who just dropped two new songs with DJ Khaled today, but that doesn’t look to be the case.

The information was pulled from a since-deleted addition to Conway’s Instagram Stories.

Stay tuned as Conway begins the rollout to his next studio album. He has already announced his retirement from rap so, unfortunately, this will be one his final projects for at least the next little while.

Are you upset that Drake is no longer listed on the project?