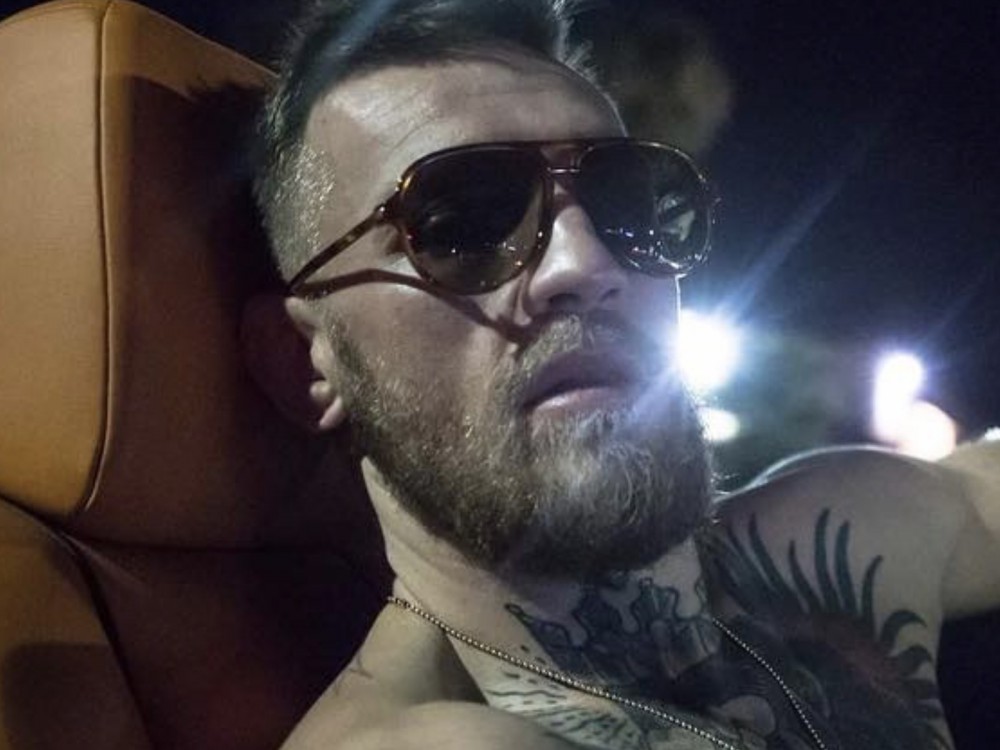 UFC superstar Conor McGregor‘s social media fingers are just as strong as Floyd Mayweather Jr.‘s. The MMA champion has trolled Money Mayweather after getting smoke thrown his way earlier in the week.

McGregor went to Instagram and took direct aim at Floyd with a hilarious shot from their 2017 face-f.