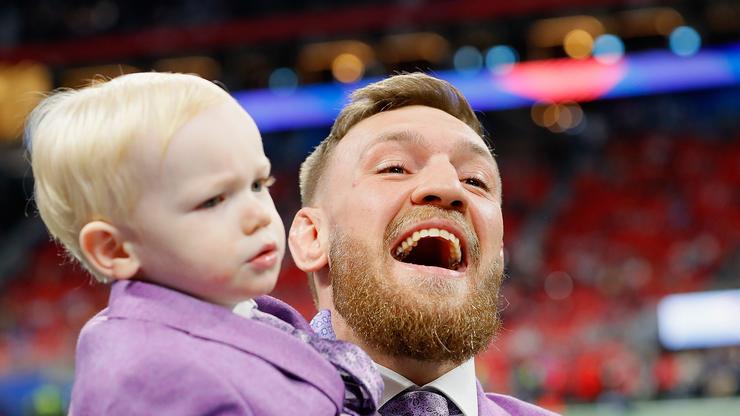 McGregor was being accused fathering a two-year-old child.

Conor McGregor has been in the news for a lot lately and most it has nothing to do with his career in MMA and the UFC. There have been many accusations floating around when it comes to McGregor but that hasn’t stopped him from operating business as usual. One the accusations that have been following McGregor around as late comes from a woman named Terri Murray who claims McGregor impregnated her back in 2017 and is the father her two-year-old child.

McGregor has been adamant that the child isn’t his and according to TMZ, he ended up getting a paternity test done. Based on the results, it has proven that he is not the father and won’t be responsible for the child in the slightest.

“To conclusively end any and all erroneous media reports, Conor McGregor took a DNA test recently which confirmed to all parties that he is not the father the child in Liverpool,” a spokesperson for McGregor said.

Now, the notorious MMA fighter can focus on getting back into the Octagon and training for his next fight which is supposedly going to happen on January 18th 2020 although no opponent has been announced yet.