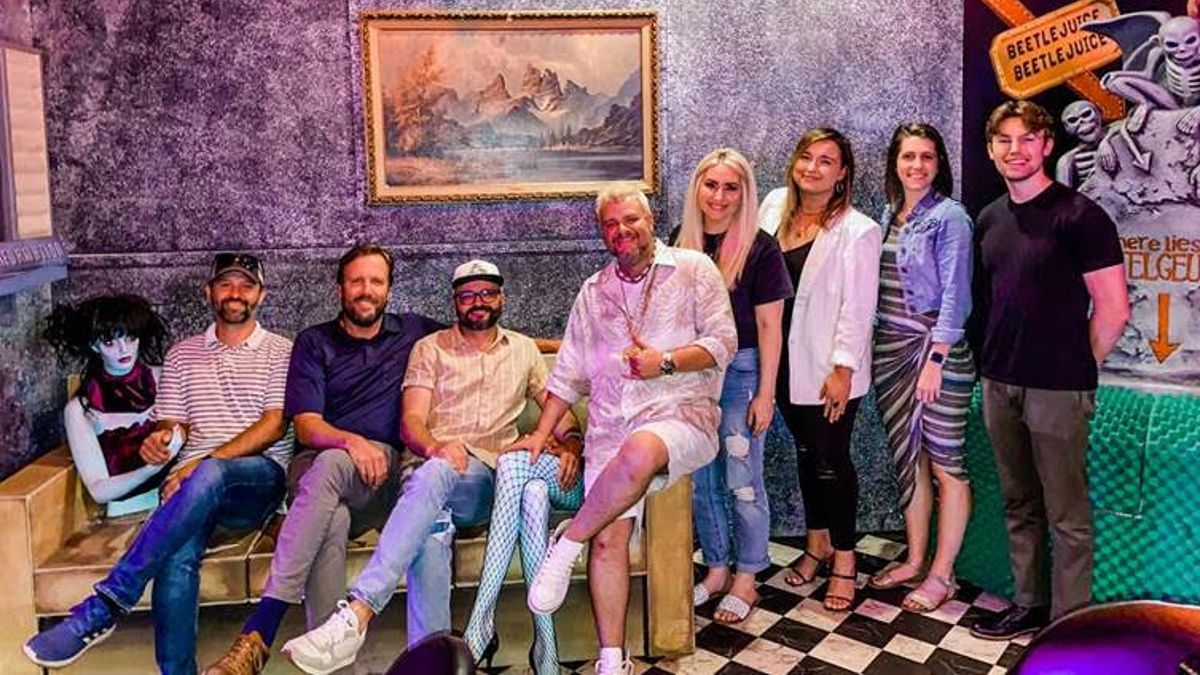 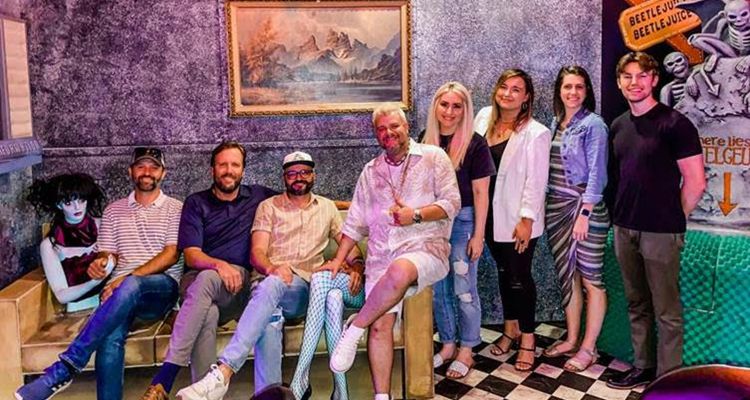 “When I saw the amazing team that Concord had put together, I knew that was the right family for me,” says Wilson. “I’m looking forward to this new journey of hit songs we will all create together.”

Justin Wilson has written for many country stars like Morgan Wallen, Blake Shelton, Luke Bryan, Thomas Rhett, Granger Smith, Parmalee, Restless Road, and many more. He has songwriting credits for more than 80 recorded songs, including singles like Michael Ray’s “Kiss You in the Morning,” Randy Houser’s “We Went,” Mitchell Tenpenny’s “Drunk Me,” and Dustin Lynch’s “Momma’s House.”

“I’ve had the privilege of being Justin’s publisher in the past, and I am looking forward to our next chapter together at Concord,” says Courtney Allen, Director of A&R at Concord Music Publishing. “His passion for songwriting is contagious, and his ability to craft a great country song is unmatched. The success he has already had is just the beginning of the success that is to come.”

Born in Dacula, Georgia, Justin Wilson found an early love for country music. By age 17, he had moved to Nashville, Tennessee, where he realized his passion for songwriting. In addition to his songwriting credits, Wilson is a seasoned performer with impressive vocals and witty banter during his shows that keeps fans engaged. He will soon record his first EP.