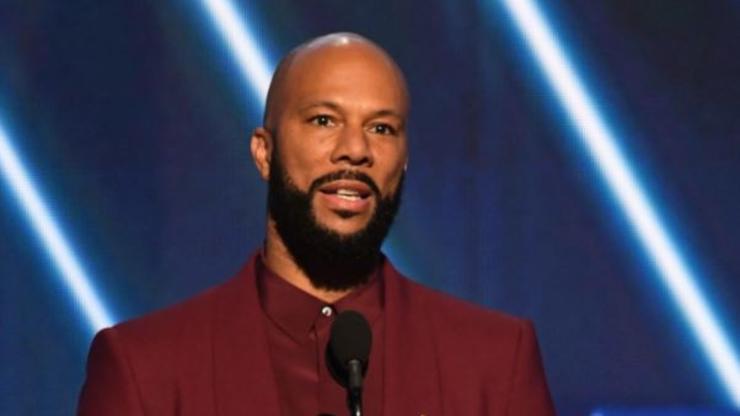 He called the allegations “untrue” and wonders what “she may be going through.”

For months, Jaguar Wright has been an unstoppable force. The longtime singer has an established career in the music industry and has worked with some of our favorite R&B and Hip Hop artists, however, she’s recently kicked up dust with scorching accusations against her collaborators. Aside from the comments she’s made about The Roots, Erykah Badu, Summer Walker, Diddy, Tevin Campbell, Alicia Keys, and others, Wright said in an interview that she was allegedly sexually assaulted by Common years ago.

Common has ignored Jaguar’s repeated verbal prodding until today (October 29) when he addressed the rumors while speaking with Philadelphia’s Rise and Grind Morning Show. “God bless, Jaguar. I really don’t have any negative thoughts towards her,” Common said. “I was for surely disappointed and hurt when she said what she said about me because it wasn’t true. I know people that have experienced sexual assault and that’s not anything to just say if it’s not true. But I also understand that she may be going through some things that I don’t understand.”

“In all truth, I went through different emotions. I’m like, oh man, why is she saying this? This is not true. How’s this gon’ affect me?” Still, Common couldn’t help but be concerned for Jaguar and what she may be dealing with for her to go after so many industry professionals so quickly. Listen to the clip of his radio interview below.