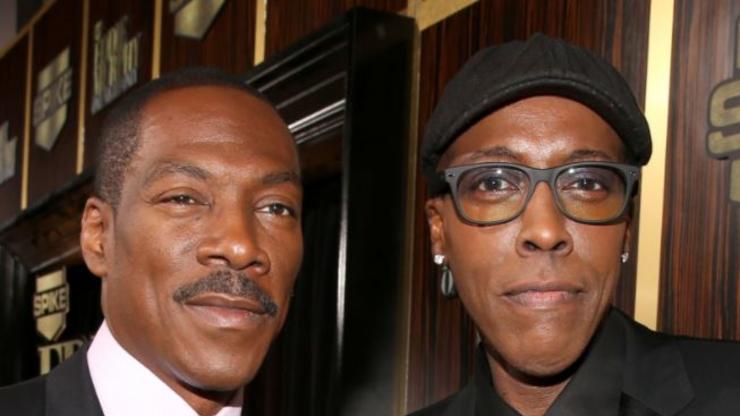 Paramount Pictures reportedly unloaded the film to the streaming service.

If you were hoping to watch the sequel to Coming to America on the big screen at your local theater, unfortunately, it doesn’t look like that’s going to happen. Back in 1988, Eddie Murphy, Arsenio Hall, and a colorful cast of accomplished entertainers gave us the classic film Coming to America, and when the film industry began to buzz about a part two of Prince Akeem’s escapades decades later, fans were thrilled with the news. Over the past year and half, we’ve reported updates on the anticipated sequel that’s said to also star Wesley Snipes, Leslie Jones, Tracy Morgan, and even rapper Rick Ross who lent his mega-mansion to production for filming.

On Tuesday (October 13), the news was shared that Paramount Pictures and Amazon Studios were in talks of having Coming to America‘s sequel streamed through the mega-company’s site, and before days end, Deadline reported that the deal had been made. While an exact number is unclear, the publication stated that the film was sold to Amazon somewhere in the $125 million range.

When fans can expect to stream and re-stream the upcoming film will be shared in weeks to come, but many are hoping that Coming to America 2 will be available during the holiday season.