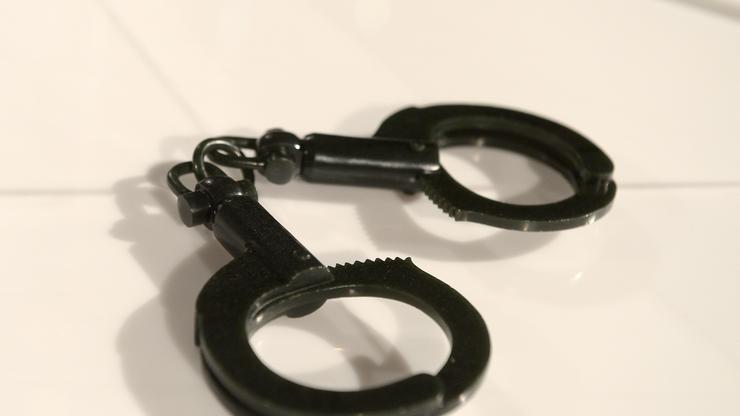 The Colombian president likened the arrest to the capture of Pablo Escobar.

After more than a decade of “corrupting state officials and aligning himself with combatants on the left and right,” Colombia’s most-wanted drug trafficker has been captured and arrested.

In a situation Colombian president Iván Duque likened to the capture and arrest of Pablo Escobar three decades ago, the country’s military presented Dairo Antonio Úsuga, better known as Otoniel, to the media in “handcuffs and wearing rubber boots preferred by rural farmers.”

Otoniel, who had been on the run for more than ten years, is reportedly the head of Colombia’s much-feared Gulf Clan, “whose army of assassins has terrorized much of northern Colombia to gain control of major cocaine smuggling routes through thick jungles north to Central America and onto the U.S.”

Initially indicted in Manhattan in 2009 on narcotics charges, and for “providing assistance to a far-right paramilitary group designated a terrorist organization by the U.S. government,” Otoniel was also indicted in both Brooklyn and Miami, and was accused of importing at least 73 metric tons of cocaine into the U.S. between 2003 and 2014.

Intelligence from the U.S. and U.K. led more than 500 soldiers and Colombian special forces members to the drug lord’s jungle hideout, which was protected by eight rings of security. Despite his status as a kingpin and guerrilla warfare leader, however, Otoniel had reportedly become worn down by the ongoing drug war, and insisted on sleeping on an orthopedic mattress, even while on the run from the law.

Despite U.S. efforts to eradicate the production of coca, the raw ingredient of cocaine, land dedicated to coca production jumped 16% in 2020, to 245,000 hectares (1 hectare is 100 acres).

Whether Otoniel’s arrest will affect coca production and trafficking rates is yet to be seen, but based on Duque’s comparison to Escobar and the $5M reward the U.S. had offered for any information on his whereabouts, points to the fact that he was one of the most important players in the Pan-American cocaine trade.

What do you think of Úsuga’s arrest? Let us know in the comments.