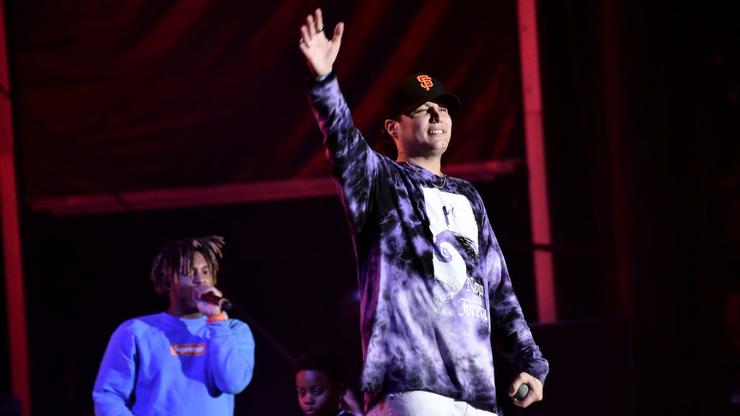 There are still a couple of months before Clever releases his debut studio album but the Alabama artist is working harder than ever to ensure that it is a modern-day masterpiece.

Before he delivered a standout verse on Juice WRLD‘s Deathrace For Love album, Clever was trapped in shotty record deals which limited his ability to release the type of music that he wanted. He has also spent time in prison, roughening him up and allowing him to sort out his priorities to realize what he actually wants out of life.

With Crazy coming on December 8, the one-year anniversary of Juice WRLD‘s death, Clever is adding to an already stellar list of features that he’s got lined up.

Already, we know that Post Malone, Lil Baby, Juice WRLD, Lil Wayne, and others are planned for the album. After last night, another huge name can be penciled onto that shortlist, as Chris Brown has been confirmed.

“On a [plane] on Facetime with Chris Brown listening to this verse he just murdered for my album,” wrote Clever on Instagram, sharing a video of his ear up to his phone, listening to the muted verse from CB.

This is gearing up to be an impressive debut album from Clever and we can’t wait for December to finally be able to listen to it.