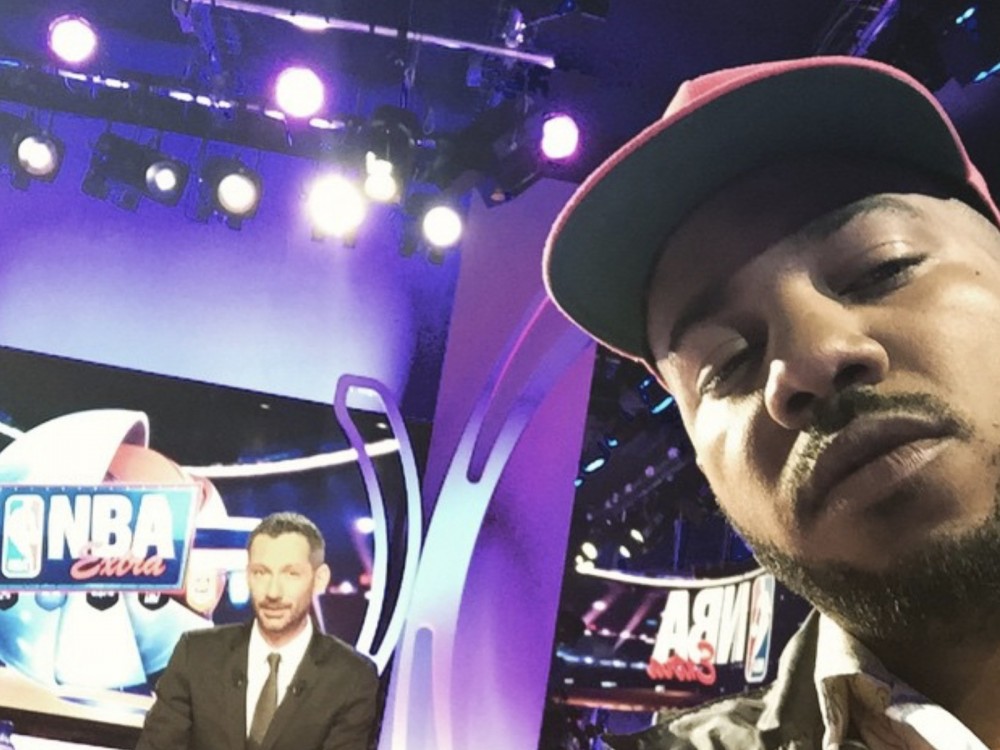 The Cool Kids‘ Chuck Inglish is keeping it 100 at the start the week. The hip-hop producer has singled out rap star Rick Ross over unpaid production.

Chuck went to Twitter this week and accused Yung Renzel not paying him for the production “Party Heart.”

In a recent interview, hitmaker E. Dan accused labels like Atlantic Records putting projects out as mixtapes instead albums to stiff producers.

E. Dan also issued a statement on the subject and the difference in producing mixtapes/albums.

Dan also said he’s not the only producer who had been through this gauntlet unfair treatment.