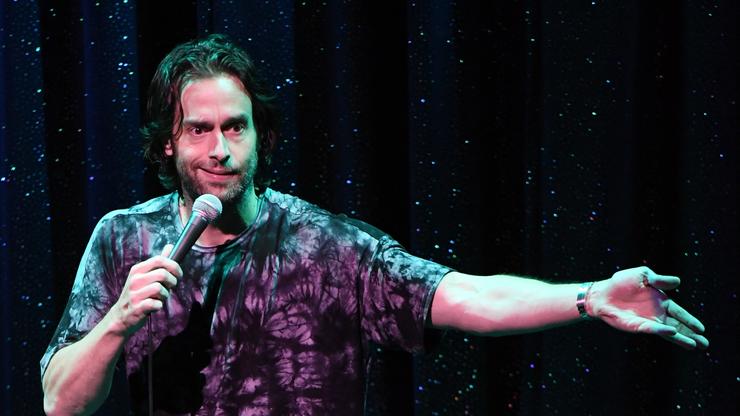 Netflix is canceling an upcoming prank show starring Chris D’Elia and Bryan Callen, after five women accused D’Elia sexual misconduct earlier this summer. The series had yet to begin filming.

The show was set to follow D’Elia and Callen as they pulled practical jokes on unsuspecting friends.

Simone Rossi was the first woman to come forward regarding D’Elia’s behavior. In June, she shared screenshots from a conversation between the two from 2015, where D’Elia made uncomfortable advances on her while she was still a minor.

Shortly after D’Elia defended his actions to TMZ, saying he “never knowingly pursued any underage women at any point,” adding that his relationships “have been both legal and consensual and I have never met or exchanged any inappropriate photos with the people who have tweeted about me.” He did admit, however, that “I was a dumb guy who ABSOLUTELY let myself get caught up in my lifestyle. That’s MY fault. I own it. I’ve been reflecting on this for some time now and I promise I will continue to do better.”

D’Elia’s comedy specials Incorrigible (2015), Man on Fire (2017) and No Pain (2020) still are streamable on Netflix as Thursday afternoon. He has been dropped by his management teams Creative Artists Agency, 3 Arts Entertainment and WME.