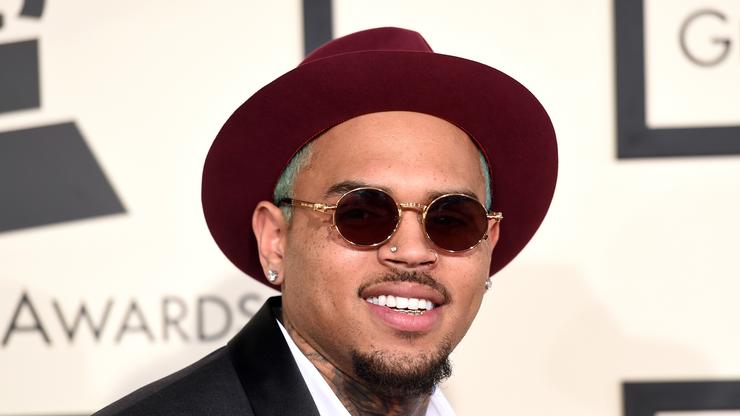 He encourages people to be “smart and safe” once this presidential election ends.

Election day is here and while millions of Americans have already cast their votes by mail, tens of millions of people have lined up at polling places throughout the country today (November 3). The onslaught of election coverage is enough to send anyone into a panic, but Chris Brown dropped off a bit of advice for people who are concerned about what things may be like when election day comes to a close.

“PLEASE YALL… after this election sh*t… protect ya families and friends… be smart and safe please… these folks done lost they damn mind,” the father of two shared on his Instagram Story. There have been a handful of radicals bracing themselves for some sort of battle in the streets as they threaten others if the candidate they voted for doesn’t win, but most people seem to be looking forward to the peaceful end to this presidential election cycle.

As brief as it may be, Brown’s warning has been echoed repeatedly throughout social media. Photos and videos from major cities have circulated over the last week showing entire blocks boarding up windows and storefronts. With whoever wins America’s election, it’s expected that some sort of civil unrest may be inevitable. No matter where you may be in the country, be safe out there.

Make sure to take a look at our “Election Day Round-Up: Who Voted For Trump, Biden & Kanye?“