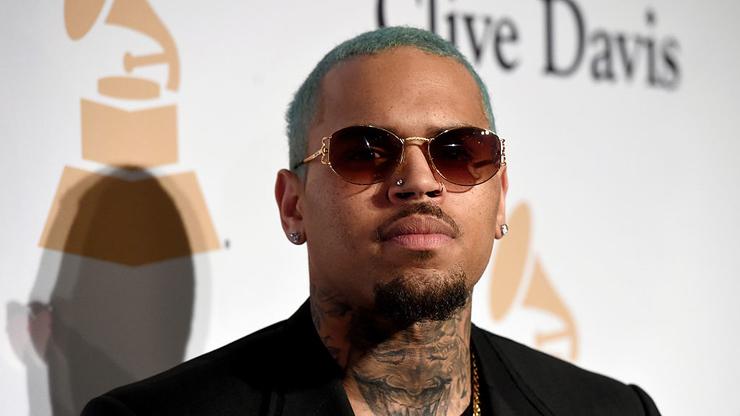 Chris Brown steps out in London with his girlfriend Gina V. Huynh, days after reuniting with Ammika Harris and Aeko.

Chris Brown reunited with his ex-girlfriend Ammika Harris and their son Aeko, who have both been in Germany for the duration of the pandemic. Because of the travel ban, Ammika and Aeko were unable to travel back to the States. It looks like Chris took matters into his own hands and made sure to spend some quality face time with his baby boy, taking a flight to Europe and linking up with his family.

Days after his reunion with Ammika and Aeko, it would appear as though Chris had plans to fly to another country to meet up with his new girlfriend Gina V. Huynh, landing in the United Kingdom and enjoying some time together.

According to Daily Mail, Chris and Gina spent the night out in the Notting Hill neighborhood of London, having dinner together at a Russian restaurant. Although the pair were not photographed together, Chris was seen walking to a car that they shared. Gina was pictured with a serious look on her face as he entered the vehicle.

Chris spent his entire quarantine in the United States and wore a face mask during his night out in London.

He has not confirmed his romance with the Vietnamese model yet but, considering they have now been spotted on multiple occasions together, it’s only a matter of time.

Are you a fan of Gina and Chris together?