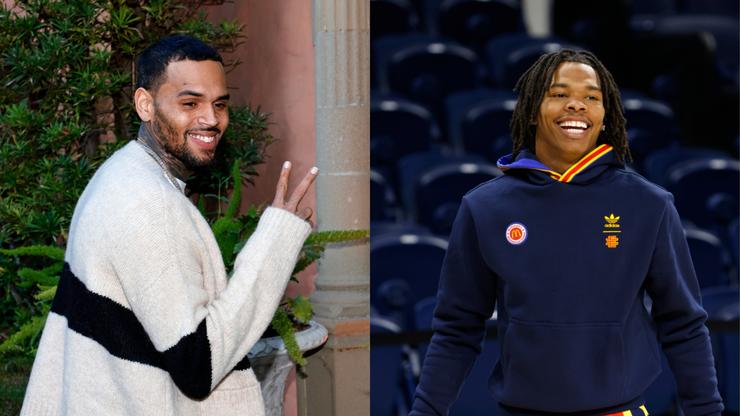 Chris Brown & Lil Baby have some heat on the way.

There are a few big summer tours on the way but Chris Brown and Lil Baby‘s “One Of Them Ones” tour is one of the most exciting ventures to look out for. The R&B legend and the ATL superstar will be holding it down on a 27-date run across the US and Canada in support of their respective forthcoming releases.

Chris Brown‘s Breezy is set to drop at the tail end of June, serving as his first project since 2019’s Indigo. The R&B singer already unveiled a handful of collaborations on the project including Lil Wayne, Anderson .Paak, Tory Lanez, EST Gee, and many more. One person he didn’t list was Lil Baby. The two have some heat on the way, though it’s unclear for whose project it’ll land on. Breezy and Baby both previewed each other’s contributions to an upcoming collaboration on their Instagram Stories. The caption of Breezy’s post read, “Lil Baby x Chris Brown got one coming soon.”

“@ChrisBrown I think we got one,” Baby’s post read.

Hopefully, the record comes out sometime soon. While Breezy’s locked in for a June 24th release, Lil Baby hinted that his follow-up to My Turn will drop at some point in July.

Check out the tour dates for Chris Brown and Lil Baby’s tour below.