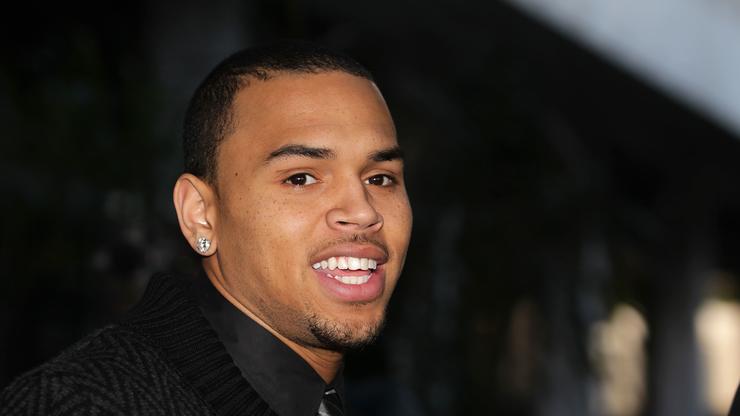 Chris Brown calls on the billionaires to help out the people of Haiti.

Chris Brown pleaded with his fans on Instagram to pay attention to what’s happening on the border with migrants from Haiti, Tuesday, and urged billionaires to help. Video went viral in recent days of a U.S. Border Patrol agent whipping a Haitian migrant.

“I hope everyone is seeing what is happening with the people of Haiti at the border!!!!!!!!!,” Brown wrote on his Instagram story. “All the fucking billionaires in that state alone should be trying to help. We have no peaceful strategies.. Hurding us up like cattle farmers… Hey everyone… Please take a fucking look at what’s going on!! Please!!!??????”

Brown followed up the post by sharing several photos taken of the migrants attempting to cross the Rio Grande to get into the U.S.

“I have seen some of the footage. I don’t have the full context. I can’t imagine what context would make that appropriate, but I don’t have additional details,” Psaki said, per NBC News. “I don’t think anyone seeing that footage would think it’s acceptable or appropriate.”

She continued: “It’s obviously horrific, the footage. I don’t have any more information on it, so let me venture to do that and we’ll see if there is more to convey.”

Check out Brown’s call to action below.