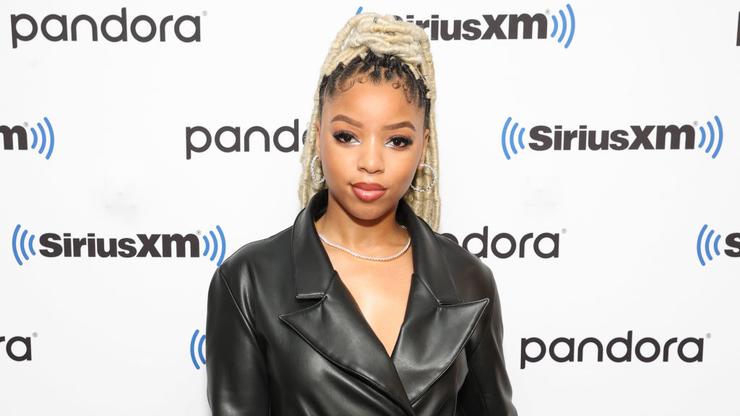 Chlöe looks to have a hit on her hands with her new song featuring 6LACK.

Chlöe had a tremendous annual campaign this year, releasing her debut single “Have Mercy” and officially launching her solo career, complementing her work with her sister as the group Chloe x Halle. While they will still be working together in the future, Chlöe is presently focusing on her music, and Halle has accepted a few acting roles. As Chlöe preps her next musical release, she seems to be getting into the groove of collaborating with other artists, potentially starting off the new year with a song featuring 6LACK.

Posting a snippet of her upcoming record, which may be titled “Cry For Me,” Chlöe shared a scene from the music video, which shows her singing the chorus as 6LACK harmonizes in the background. The two sound great together, and Chlöe’s fans are ecstatic about the direction of this record. Everything from her delivery to the Spanish guitar loop in the hook is convincing fans that this could be the singer’s first smash hit, following up “Have Mercy” in iconic fashion.

Have a listen to the song preview below and let us know if you’re a fan.

Chlöe was recently named to HNHH’s Breakout Artists of 2021 list, alongside rappers including EST Gee, Coi Leray, BIA, and Nardo Wick, as well as singers Capella Grey, Tems, and more.

What do you think of Chlöe’s new single?