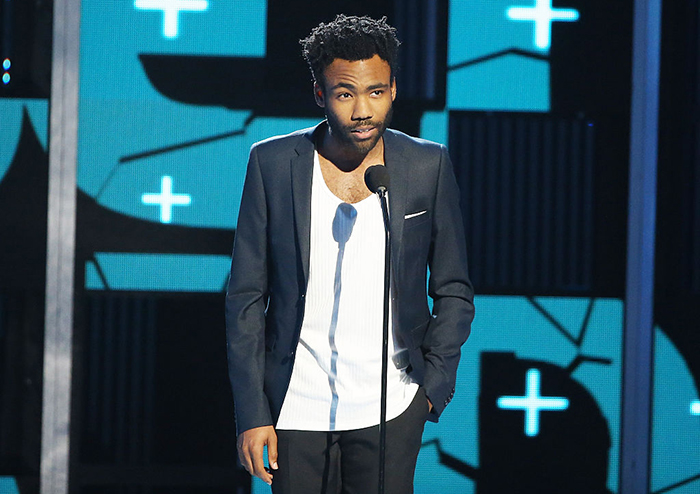 Childish Gambino may have said that he was thinking about retiring, but the singer-rapper-actor just signed a new deal with RCA Records.

“Donald is undoubtedly one the most talented, multi-faceted, young entertainers this era,” he told Variety. “We are excited to join forces with him and Wolf + Rothstein to usher in the next phase Childish Gambino’s musical career.”

Fam Rothstein, who runs Wolf + Rothstein with Glover and Wolf Taylor, said it was the right time for this deal. “Being malleable is important to us, and that’s what this partnership allows,” he explained. “Also, it was about that time.”

Childish will perform at the 60th Annual Grammy Awards on Jan. 28, where his work on Awaken, My Love! earned him five nominations including Album the Year, Record the Year, Best Traditional R&B Performance, Best R&B Song, and Best Urban Contemporary Album.