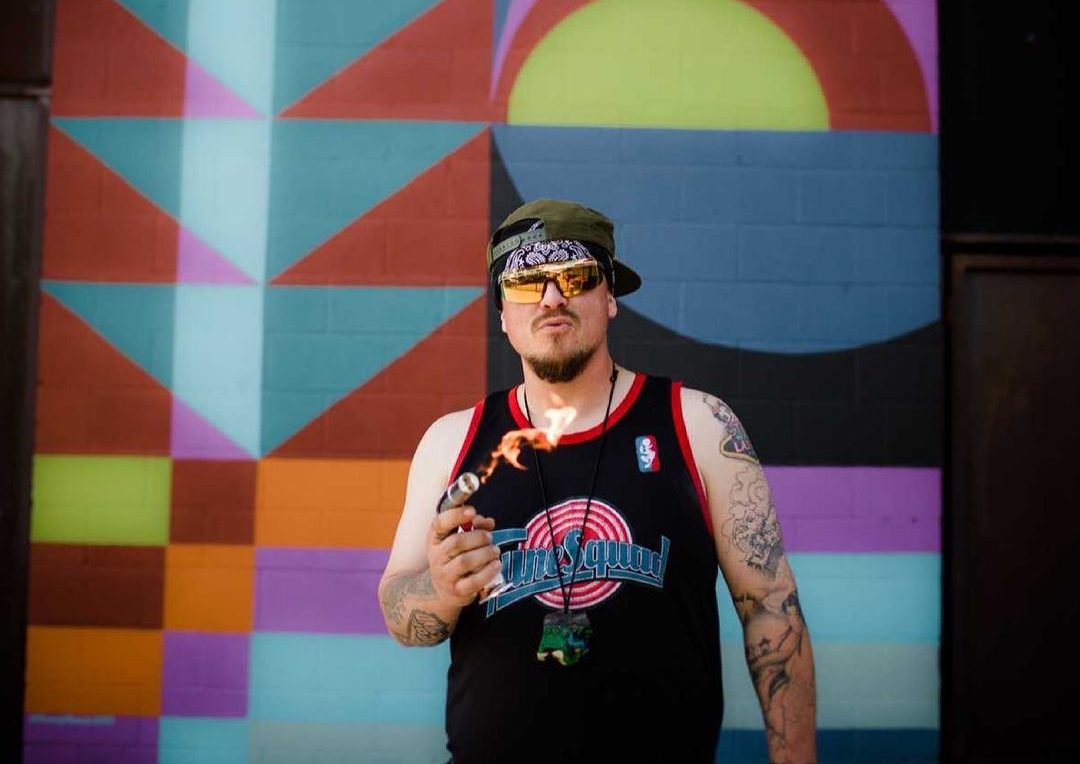 Coming from SouthEast San Diego & West Las Vegas, Chief Moquiuix has been releasing hits and creating ruckus as he goes. His lyrical mastery and undeniably captivating soundscapes have been captivating fans with his unique skill set.

His latest releases, “Irrational,” “Buenoz Diaz,” “Vagos,” and “Radicalism,” were all released with compelling music videos. Chief Moquiuix has a knack for delivering hot lyrics and incredibly moving verses across enthralling tunes.

The artist has a profound connection to his roots which have garnered him the right dose of talents to deliver his musical prowess. He adds, “because the cultural divide is stronger now more than ever. We need to love, respect, and lift one another. Music is a universal language of the souls. Almost a form of telepathy. Through the vibrations in the ether, one can move stone to build everlasting structures. I’ve always been a fanatic of ancient civilizations and how they worshipped the stars. I’m a firm believer that the ancient pyramids across the world were constructed through some kind of sonic force.”

The artist is no stranger to the spotlight with his past productions and his new wave of releases have equipped him with even more sonic power.