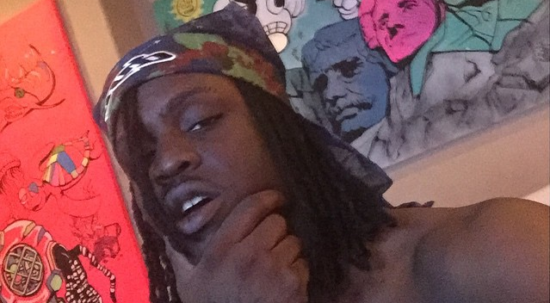 The rapper submitted to a urine test, leading the cops to find eight drugs in his system, including morphine, the components cough syrup and weed, among others.

TMZ listed out the impressive amount narcotics in his system at the time the test. Check it out below: