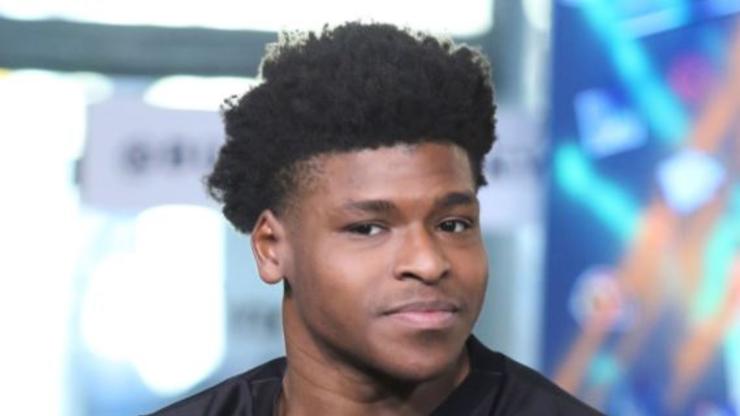 The breakout star of Netflix’s “Cheer” had his home overturned by the FBI today.

The FBI is investigating a Netflix star over shocking allegations that have given Hollywood pause. On Monday (September 14), it was reported that Jerry Harris, one of the stars of Netflix’s docuseries Cheer, had a warrant executed on his Naperville, Illinois home. USA TODAY reports that Jeremiah “Jerry” Harris is being investigated for allegations of soliciting “sexually explicit photos and sex from minors.” TMZ adds that the FBI is also looking into accusations that Harris possessed child pornography.

“The FBI is conducting court-authorized law enforcement activity in the area,” Siobhan Johnson, FBI special agent and public affairs officer, told USA TODAY. It was noted that Jerry Harris has not been officially charged with any criminal offenses and that he is only under FBI investigation. The catalyst for Harris’s current legal troubles reportedly stemmed from a private cheerleading company named Varsity Brands. On August 1, the company alerted police of “inappropriate sexual conduct” allegations involving Jerry Harris and by law, they were required to contact authorities with the accusations because it reportedly involved someone underage.

Some of the allegations against Harris also come from Snapchat messages where he communicated with law enforcement. In the messages, a person named “Jerry Harris” asked sexually explicit questions and wrote, “Hey btw I found a place for us to do stuff it’s actually pretty good haha.” Varsity Brands has barred Harris from working with them in the future. Harris captured the attention of the world and went on to appear alongside Oprah Winfrey, Ellen DeGeneres, and even shot a political campaign video for Joe Biden back in June.