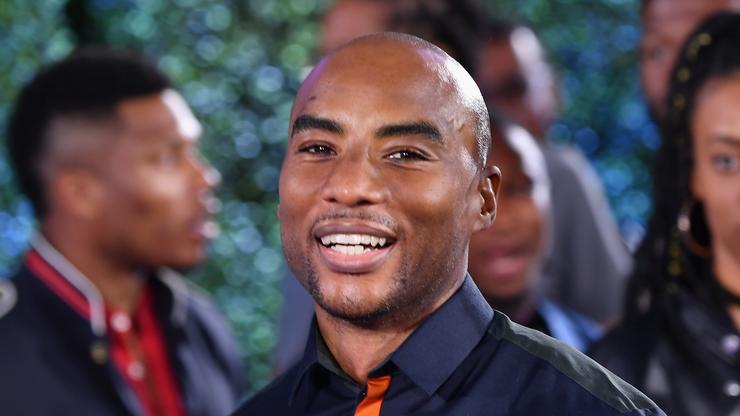 Charlamagne Tha God weighed in on the potential T.I. and 50 Cent “Verzuz” battle.

As 50 Cent ducks and dodges T.I.‘s request for a Verzuz battle, Charlamagne Tha God is weighing in on who he believes would take the crown between the two beloved rappers. Recently, T.I. put in a formal request to have his turn at a Verzuz Instagram Live battle, and he specifically asked to go up against 50 Cent. However, it doesn’t seem that Fif is up for the challenge, and since facing his rejection, T.I. has done his best at goading the Power mogul into submission.

As much as Charlamagne admires Fif, he doesn’t believe he will be able to top the Grand Hustle mogul on Verzuz. “Love everything that 50 Cent is about when it comes to his business, but in that Verzuz versus T.I., y’all know I’m on record as saying T.I. is one my top five to seven favorite rappers all time, I think T.I. washes 50 Cent in a Verzuz battle,” Charlamagne Tha God said.

DJ Envy named f a slew 50 Cent hits that seem to be unbeatable in a battle, but Charlamagne remained unmoved and dropped a string T.I. favorites. “When you put together T.I.’s] own catalog and] features, it’s not even close,” said Charlamagne. “It’s really not.” Then, the two Breakfast Club hosts talked about how many albums each artist has released and continued to debate who would come out on top. Take a look at the exchange below and let us know if you agree or disagree with Charlamagne on this one.