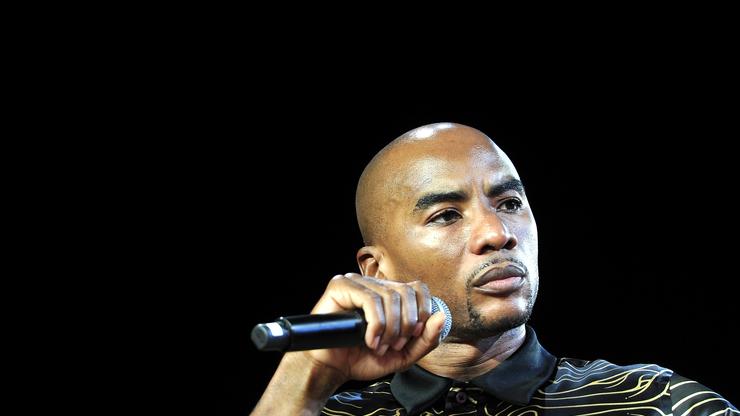 The radio host said he can’t see any reason why a man would shoot an unarmed woman.

Last week, Tory Lanez shared his explosive album, Daystar. The project is the first we’ve heard from the singer-rapper since the July shooting incident involving Megan Thee Stallion, and Lanez didn’t hold back in sharing his feelings. He addressed his industry friends who have distanced themselves from him and accused Megan and her team of trying to set him up. He denied that he’s responsible for shooting her in her feet, but the Houston rapper has been adamant that Tory is the person who caused her injuries.

Prior to Daystar‘s release, Charlamagne Tha God chatted with VladTV about dubbing Tory Lanez the “Donkey of the Day” on The Breakfast Club. Throughout this scandal, Vlad explained that he’s opted to not choose sides. He told Charlamagne that there are plenty of reasons why a person can feel the need to shoot someone and stated that the Los Angeles Police Department has yet to release any information about the incident. Vlad also noted that Megan Thee Stallion is taller and bigger than Lanez, leaving him unconvinced that this is just a shooting gone sideways. Charlamagne didn’t seem to agree.

“Not an unarmed woman walking away from you,” the radio host said. “Based off what she said.” The interviewer interrupted and emphasized that the version of events is one-sided because it’s Megan’s account. Still, Charlamagne added, “I can’t think of one reason to shoot an unarmed woman. That goes back to everything we’ve been talking about. Fragile egos, insecurity, feeling like you’re not respected probably because you don’t respect yourself the way that you should. It really makes me wonder how fragile is a person’s ego.”

The Breakfast Club star said he’s heard from other people that there are two sides to the story. “Let me tell you something… as a man, if that was me in that situation, I would be—if there was another side to the story that proves I did not do what I am being accused of, yeah, I’d be telling that to everyone.” However, he did add that he understood that Tory’s case is ongoing and that’s probably why the singer hadn’t yet spoken out at the time. Check out the video below.