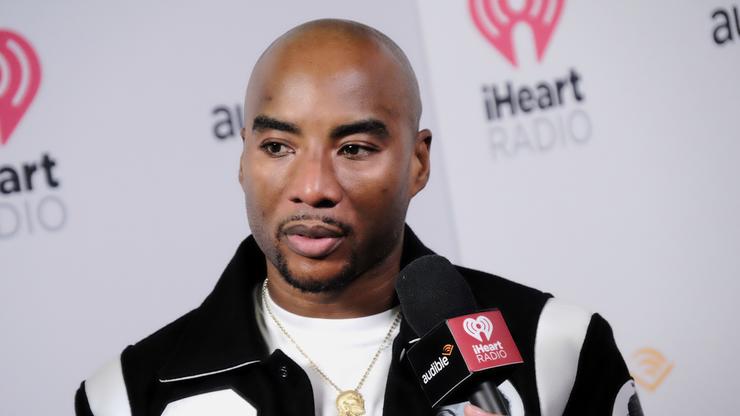 Charlamagne Tha God chimes in on Big Sean’s verse on “Timeless” after calling out Kanye West over Sean’s contract.

Kanye West has been running rampant in the past few months. First, in his journey to becoming the president of the United States. Then, he started going after major labels in an attempt to reform the music industry at large. In the midst of all of this, Kanye faced backlash for his poor business handlings, especially among his signees. Big Sean, for example, recently revealed that he got a $15K advance for signing to G.O.O.D Music.

On Sean’s verse on “Timeless,” he raps about signing a “slave deal” to owning his masters, playing off of the name of Kanye’s label. “Signed a slave deal, now a n***a up, ownin’ my masters/ Watch me turn G.O.O.D. into great/ It’s first steps to everything, even takin’ leaps of faith/ Swear it’s labels that’s up Bs that owe me Ms,” he raps.

Charlamagne Tha God, who has been incredibly critical of Kanye West, recently claimed that ‘Ye actually owes Sean upwards of $3M. So, it came as no surprise that Charlamagne chimed in on Sean’s latest verse on the Benny song.

“Those bars from Big Sean were clearly to Kanye West. I told y’all a couple weeks ago that Kanye owed Big Sean $3M. I told y’all a couple weeks ago Kanye had Big Sean in a terrible deal where he gets half of Sean’s profits and half of Sean’s royalties. And Big Sean could’ve gotten his masters back but Kanye said no,” Charlamagne said. “I told y’all you gotta applaud Sean for his restraint. It gotta be nuts to hear a man brag about being worth $5 billion as Kanye did yesterday but he owes you $3M. Gotta be a crazy feelin’ to hear a man screaming about fightin’ to get folks back their masters but won’t give you back yours.”

“Well, Sean’s clearly tired of the hypocrisy,” Charlamagne added. Peep the clip below.