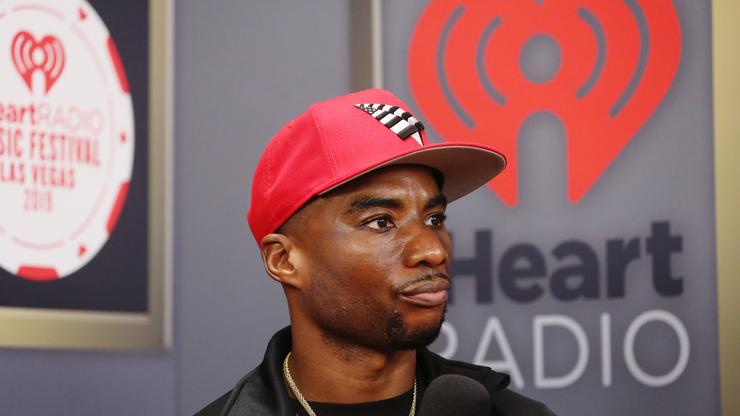 The weekly segment is planned to hit screens this fall.

Charlamagne Tha God is set to return to television. The  Breakfast Club  host has announced he will have his own weekly Comedy Central talk show, coming to screens in late autumn.

The details the arrangement are currently being settled, but from what we know now, Charlamagne will have a weekly half hour segment focusing on current affairs and cultural issues. Although there is no ficial date set yet, the show’s producers hope to have it up-and-running in time for the presidential election in November.

Charlamagne’s new partnership with Comedy Central stems from his relationship with Chris McCarthy, the president the Entertainment and Youth Group at Comedy Central’s parent company ViacomCBS. The two first worked together almost a decade ago, when McCarthy ran MTV2 and Charlamagne was a regular on the network’s breakout hit Guy Code.

“Charlamagne’s voice is very right for today,” McCarthy said, speaking on the newly announced series. “It’s fresh and real and resonating in a way that very few can do.”

Charlamagne says he and McCarthy began discussing ideas for a show right around the time McCarthy took over at Comedy Central. Their close personal relationship, he says, made coming to a business agreement a smooth process.

Charlamagne stated the show will “talk] about the issues that are going on in the world,” with a cable news feel, reminiscent acts like John Oliver and Bill Maher. He says it will not shy away from diving into sensitive subjects. “I’m in the business asking the tough questions, and getting actual statements on how I see the world. And you can choose to agree or disagree. But a conversation will be started.”