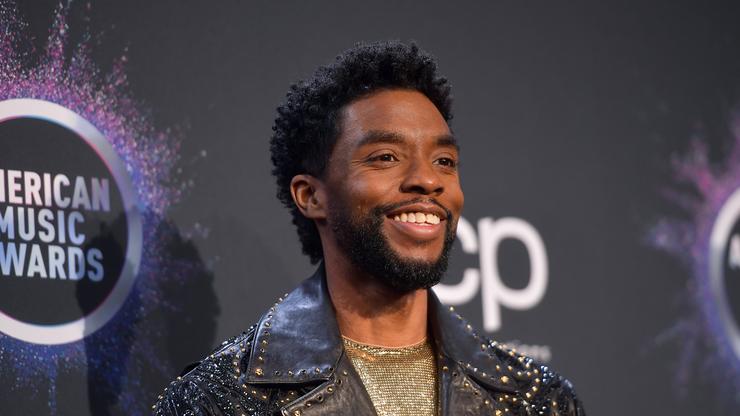 The electrifying teaser for the star-studded Netflix film has arrived and it’s a must-see.

It was already an anticipated project, but following the death of star Chadwick Boseman, Ma Rainey’s Black Bottom is one of the most talked-about movies of the Fall-Winter season. The Netflix film is slated for release on December 18, and after teasing the movie with images and stills, the streaming service has finally delivered Ma Rainey’s first trailer.

Ma Rainey’s Black Bottom is an adaptation of a stage play of the same name and stars Boseman, Viola Davis, Glyn Turman, Taylour Paige, and Coleman Domingo. Denzel Washington acts as one of the film’s producers along with Todd Black and Dany Wolf. The premise of the film centers around real-life music legend Ma Rainey, the “Mother of the Blues” portrayed by Davis. Boseman tackles the role of Levee, a young man that shakes things up in the 1920 Chicago blues scene.

The trailer spins a tale of an ambitious horn player looking to stake his claim in the industry while also being challenged by his elders. Meanwhile, Ma Rainey is feeling pressure from White music executives who are seeking more control of her voice, causing dissension within her own band. Check out the trailer for Ma Rainey’s Black Bottom and let us know if you’re looking forward to watching this film.