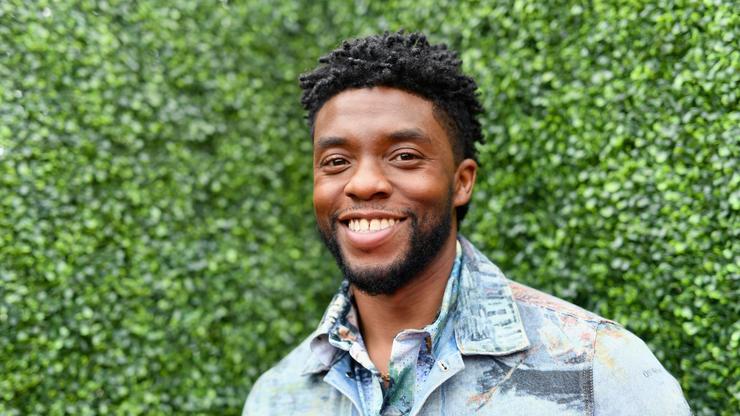 It was a year of losses.

2020 was a sad year in which many of us lost loved ones. It felt like January was kicking off to be an amazing year, but the passing of Kobe Bryant in January was the start of a downhill trend for the rest of the year. The pandemic soon took full hold on the globe, and many of us are just ready for it to be 2021 already. Looking back at the year through Instagram likes, Kobe Bryant and another star we lost too soon, Chadwick Boseman, had the biggest impact.