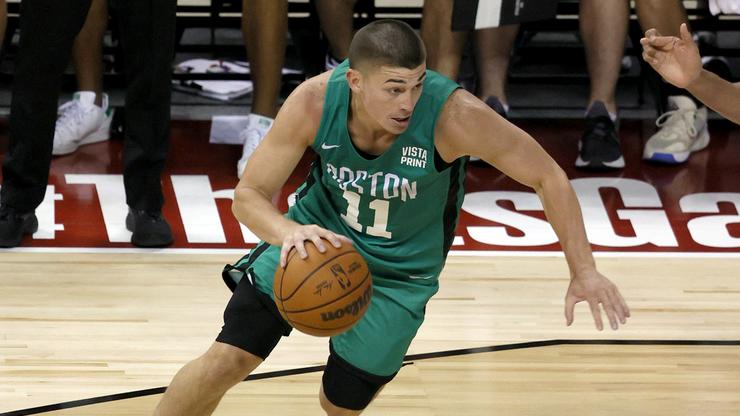 These pro-am games have been entertaining, to say the least.

If you’ve been paying attention to the NBA offseason, then you would know that pro-am games have been the perfect proving grounds for already-established NBA players who might not get the same love as the game’s superstars. For instance, Isaiah Thomas made headlines for scoring 65 points and 81 points in two separate pro-am games just about a week ago. Now, a new star has emerged on the pro-am circuit and his name is Payton Pritchard.

Pritchard is a guard on the Boston Celtics and over the weekend, he had one of the best games of his life as he scored 92 points. His team scored 165 points throughout the entire game, and Pritchard’s best moments came in the fourth quarter as he was quickly approaching the 100 points tally. Of course, he didn’t get there, but it was still impressive.

Pritchard averaged just 7.7 points per game last season although if the Celtics were watching this game, they might want to think about giving Pritchard just a bit more playing time. Of course, pro-am and the NBA are two very different things, but this is still very impressive and worthy of some love. Regardless of where you’re playing, 92 points are extremely difficult to pull off, and you have to give the man credit.

While Pritchard might not come close to these totals in an NBA game, there is no doubt he will be going into this season with some added confidence. You can check out some highlights from the game, down below.