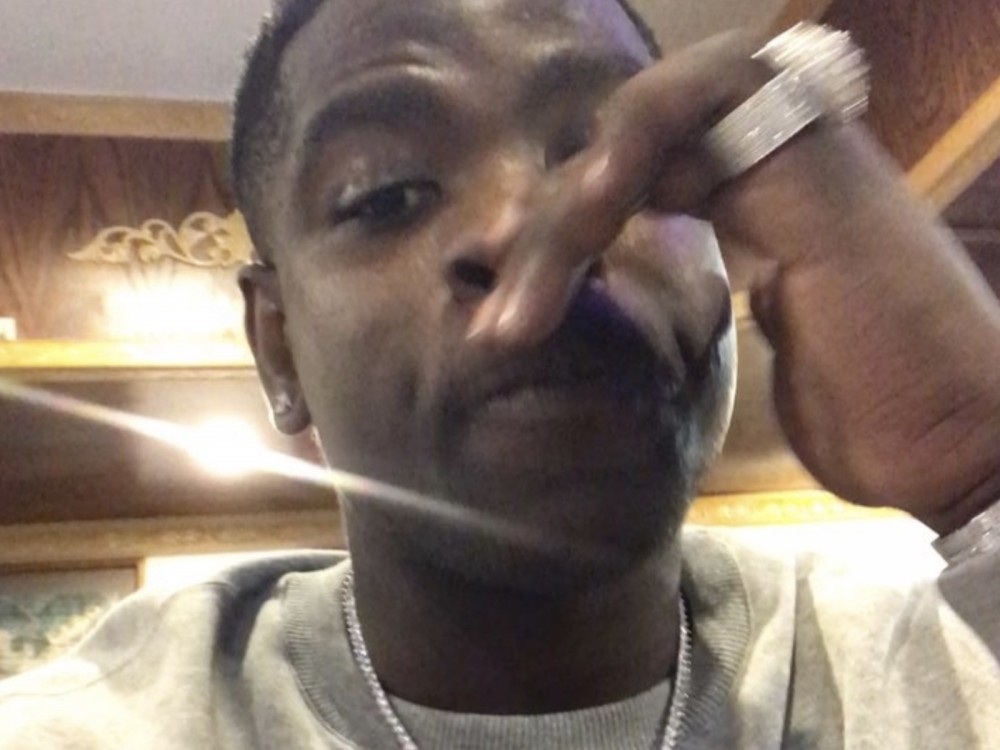 Casa went to Instagram this week and said his past served jail time and current parole would not allow him to get caught up in a nasty situation.

Over the past few days, tensions have appeared to only rise between Casa and Tekashi.