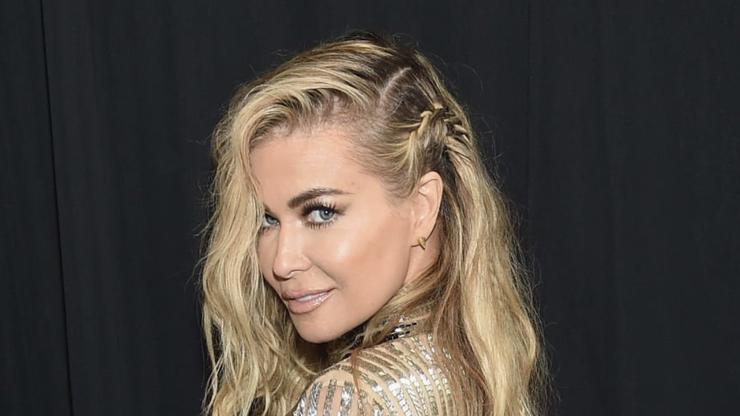 The 50-year-old actress is giving her fans “more sexy, classy pictures and videos,” she says.

When you’re Carmen Electra and feeling fabulous at 50, it makes sense to launch an OnlyFans. Electra was the industry’s “it” girl in the 1990s and 2000s, but the model remains a media darling. She starred in Baywatch, posed for Playboy, and even married Dennis Rodman, and she recently called it “a no-brainer” for her to add her name to the growing list of celebrities who use OnlyFans as a side hustle.

“I just felt like, ‘Yeah, I need to do this,'” Electra told PEOPLE. “I, for once, have this opportunity to be my own boss and have my own creative vision to share with my fans without someone standing over me, telling me, ‘Don’t do this, don’t do that. Cover up this.'”

After firing off lawsuits against clubs and venues that use her likeness without he permission, Electra took matters into her own hands. However, she did preface the launch of her profile, which happened today (May 18), but saying viewers can expect “more sexy, classy pictures and videos.” She also plans on being “intimate” with her fans by hosting one-on-one chats, and she seemed open to showing off more if she pleases.

“People are going to do what they want to do anyway with your photos, you might as well be in control of them and follow what you feel like doing inside,” she said. “It does feel really good to stand up for yourself. I think what we’re going through now is people are finally standing up for themselves and who they are … It’s not always easy to do, but I do respect people that can stand up for who they are and be honest about it.”