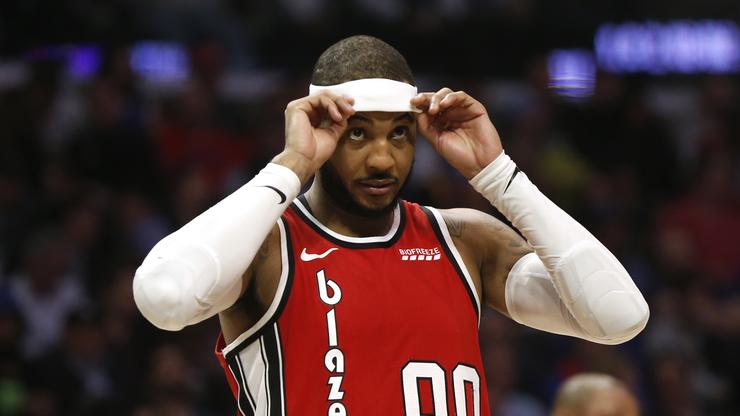 Did Luka and Harden get snubbed?

While his numbers tell the story a solid week, many fans were confused to see Luka Doncic, who bested Anthony in all three the aforementioned statistics with 30.3 points, 8.6 rebounds, and 9 assists per game, get snubbed. Others thought James Harden, who turned in a 60 point performance during three-quarters play, deserved the nod.

“I’ve seen the chatter, but I won’t allow myself to pay attention to that because I’ve come too far to start listening to that bullshit, to be honest with you,” Anthony said to Yahoo Sports. “I won’t allow that negativity to creep in. I’ve worked so hard to get to that point mentally and emotionally. I won’t even let it happen.”

Sources tell Yahoo Sports it was Anthony’s 3-0 record with the Trail Blazers that gave him the edge.

“I’m very honored to have won the award,” Anthony concluded. “It just speaks to the hard work I put in to stay ready for this moment. I have nothing but respect for Harden and Doncic]. I didn’t make the decision, but I’m grateful that I won the award.”