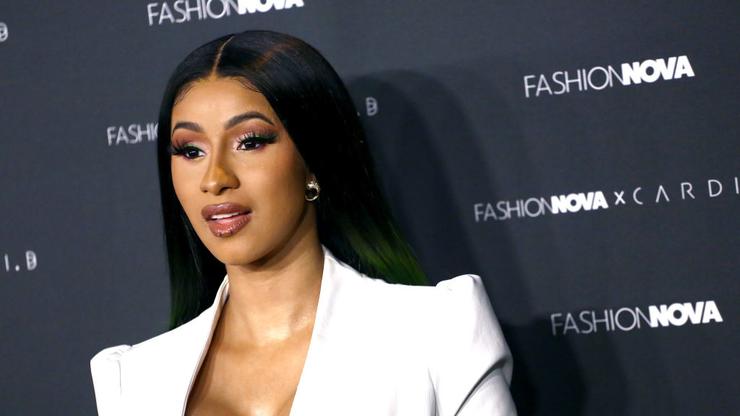 Cardi B smokes three cigarettes simultaneously as she admits she’s frustrated over how many states voted for Trump.

We all could use a breather after this nail-biter of an election.

With the race still too close to call, it’s not clear whether Joe Biden will become the next President of the United States or if President Donald Trump will be re-elected. Biden is still holding a slight lead in the electoral college votes but he must win in several key states, including Michigan, Georgia, Nevada, Pennsylvania, and more, if he wants to win the entire race.

While it may take all of today, and even a few extra days, to declare the winner in the 2020 Presidential Election, the world is watching intently. Cardi B woke up at 5 AM to cast her vote yesterday and, as she watched the results flash on her television screen, she was as stressed as you and me about what she was seeing.

Some Democratic voters went into the day with the belief that a Biden landslide would occur and, as Cardi B and many others figured out, that was not the case.

“How these elections got me watching these states turn red,” wrote Cardi on Instagram, posting a video of her smoking not one, not two, but three cigarettes simultaneously to quell the election stress.