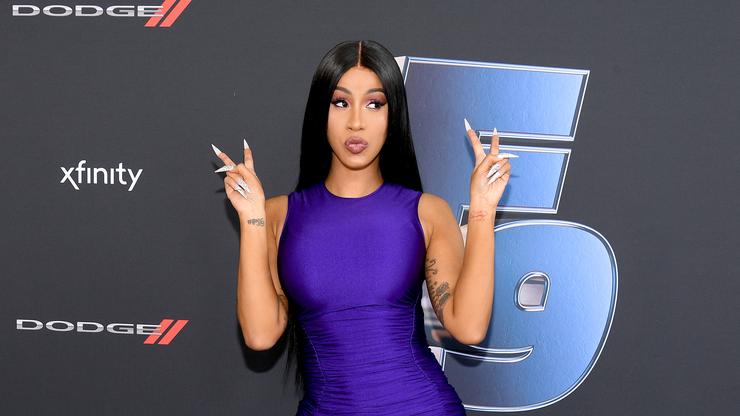 Cardi B signed a management deal with Sold Foundation in 2018.

The Migos made headlines this week after it was revealed that they had sued their lawyer for malpractice. The Atlanta trio accused their lawyer cheating them “out millions” with a “glaring conflict interest” since the lawyer also represented Quality Control Music. Now, Migos are QC’s flagship artist, though their roster has grown exponentially since the release  Culture.

Back in 2018, Cardi B inked a deal with the label’s management company, Solid Foundation. However, it looks like things have changed since 2018 since Cardi revealed that she’s no longer on the Solid Foundation Management roster. “I don’t have no managers .NONE AT ALL! My lawyer handle my business,” she tweeted at a fan who asked her who her manager is.

As fans continued to debate Cardi’s business dealings, she made it abundantly clear that she is not involved in Migos lawsuit against their lawyer. A fan essentially broke down Cardi’s legal spat with her former manager Shaft and KSR, explaining that it has nothing to do with Solid Foundation, which the rap star retweeted on her timeline.

In the meantime, fans are eagerly awaiting the arrival Cardi’s follow-up to her 2018 debut, Invasion Of Privacy, though it seems like the pandemic has put it on hold.