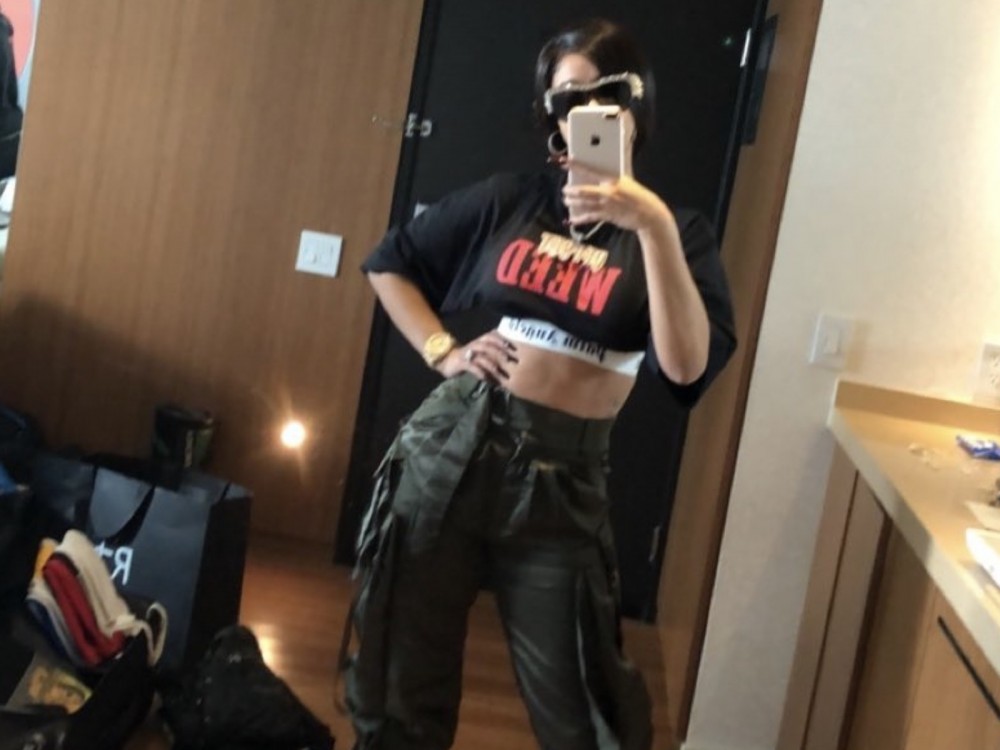 New York rapper Cardi B isn’t satisfied with having a grip chart-topping bangers. The hip-hop diva has hit up social media to remind fans she has more heat cooking up.

Cardi went to Instagram Thursday (January 11) with an in-studio shot herself.

Cardi has also hit up Twitter to promise she has fire bars on the way.

As late, the Bronx native has flexed her numbers on digital giants Spotify and Apple Music.