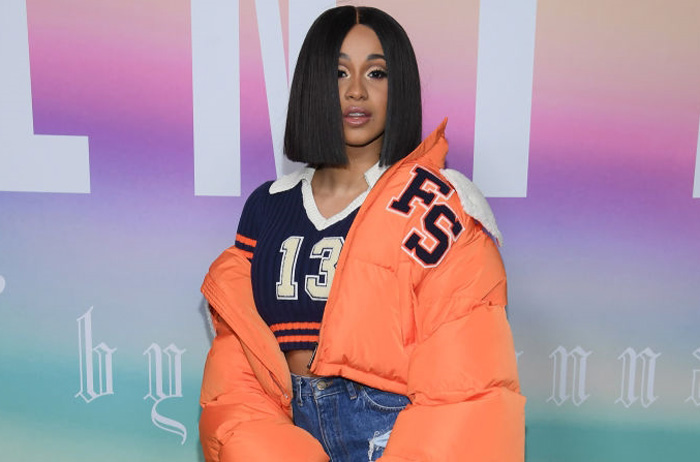 Cardi B is sounding f on President Trump.

Taking to Twitter on Friday (Jan. 12), the “Bodak Yellow” rapper voiced her displeasure with reported comments that the President the United States made about immigrants from various countries.

“Trump is soo disgusting !I hate him Soo much,” tweeted Cardi. “Im starting to hate him with a fucking passion 😡😡😡”

Cardi was likely responding to President Trump’s alleged comments about immigrants from Haiti, El Salvador, and African countries. “Why are we having all these people from shithole countries come here?” Trump said, according to several people who were briefed on the meeting, as per The Washington Post.

The White House did not immediately dispute the account in a statement to press. However, President Trump appeared to deny saying this in a Twitter post today. “The language used by me at the DACA meeting was tough, but this was not the language used,” he wrote.

This is not a first for Cardi, whose mother is from Trinidad and Tobago and whose father is from the Dominican Republic. In September, the “Bodak Yellow” rapper also joined the likes Rihanna and John Legend in criticizing President Trump’s response to hurricane devastation in Puerto Rico.

“Puerto Rico in crisis right now & Donald has not yet visited or talk about it,” she tweeted. “PR is part the USA you know Don’t forget about the island.”

Last year, Cardi B also called President Trump an “evil villain” and compared him to Dr. Evil from the Austin Powers film franchise.