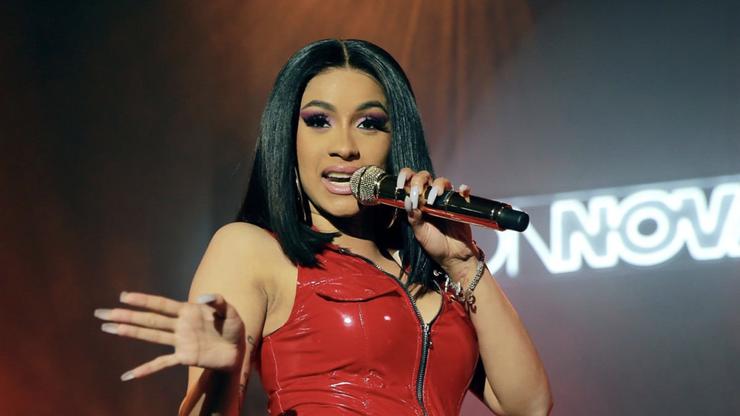 The Grammy-winning artist told emerging Drill rappers to move “because there’s only death and indictments out there.”

For rappers who have been able to secure their big breaks in music, most often quickly move out of their hometowns. However, there are a select few who feel as if they maintain their street credibility if they remain close to home, but that doesn’t always end well. We’re heard dozens of stories about rappers who have been arrested, robbed, hurt, or even killed in their hometowns, often on the streets that they boast about in their music. Cardi B is now offering an opinion that many others in the industry have co-signed.

The Bronx-born rapper had a bit of advice for the Drill artists emerging from her borough: “On some G sh*t, yo, let me tell y’all lil’ n*ggas something… I know it’s a lotta smoke, I know how sh*t goes. At the end of the day do y’all music and get signed. Do your music, get signed, and get the f*ck out the Bronx, because there’s only death and indictments out there.”

“Get signed and then get the f*ck out the Bronx,” she reiterated. “I don’t give a f*ck who y’all is, who y’all f*ck, what sh*t ya jackin’—get singed and get the f*ck out. I f*ck wit’ y’all…you know why I f*ck wit’ all of y’all? ‘Cause y’all getting the Bronx lit! You know, me and A Boogie and sh*t, we became mainstream, but there’s always a borough that they got sh*t going on, they got all the little sh*t going on, but right now, the Bronx is really getting the sh*t motherf*ckin’ lit.”

“So, shoutout to all you motherf*ckin’ Drill rappers out there in the motherf*ckin’ Bronx! y’all really got the borough poppin’!” Do you think Cardi gave good advice?