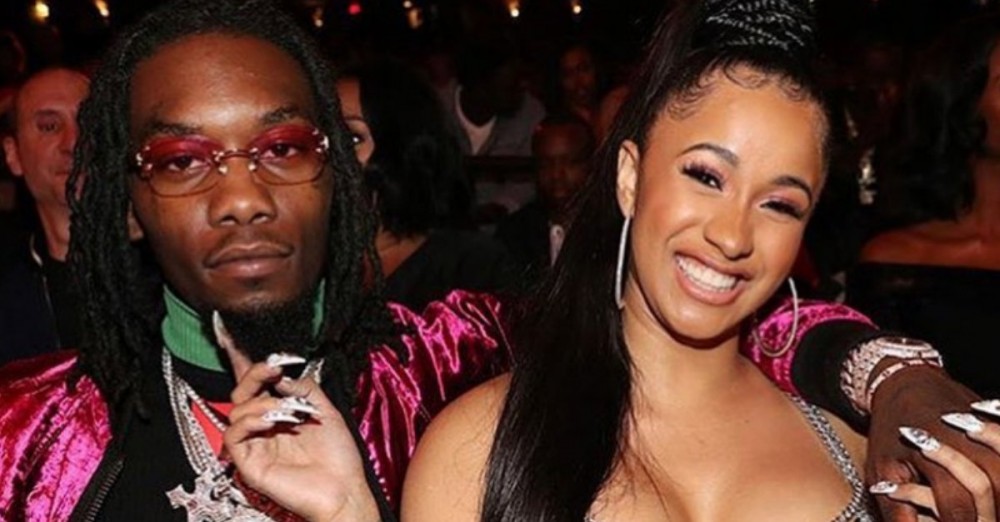 When Offset’s iCloud was hacked into, fans got a look inside his relationship with Cardi B. Unfortunately, not too many people were pleased with what they saw. Several leaked videos later, all eyes are on the “Bodak Yellow” rapper.

Long story short: Cardi B is still with Offset—regardless the mounds “evidence” his alleged cheating—simply because she can be with him. She’s an adult highly capable making her own choices, which is exactly what she told people who insisted on continuously asking her why she’s still with Offset.

Though she didn’t have to, hip-hop’s current favorite defended her decision to stay with her man, keeping it real and honest the whole time.