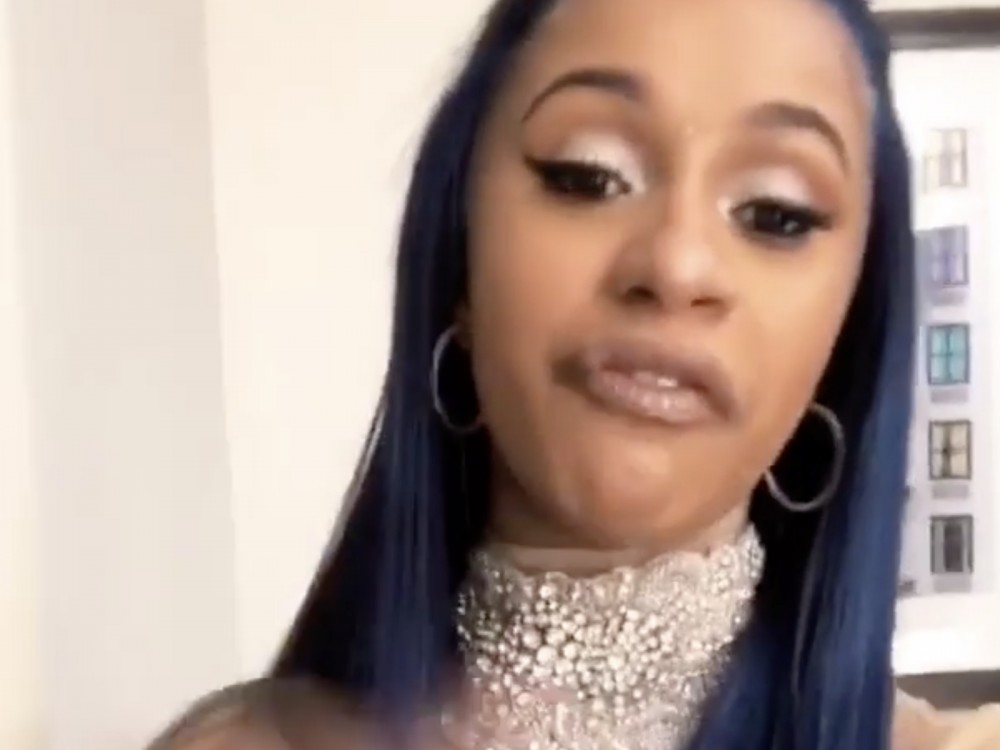 New York rapper Cardi B is making some head-scratching comments this weekend. The hip-hop diva has weighed-in on the drama fiancé Offset sparked over the week with his usage the word “queer” on a new song.

Cardi took to social media to come to his defense and also suggest there’s a lack educating people about socially fensive terms.

A few days ago, Off issued a public apology and explained his usage the term “queers” on his YFN Lucci “Boss Life” song.

Prior to his explanation, social media took direct aim at him for appearing to bash the gay community.