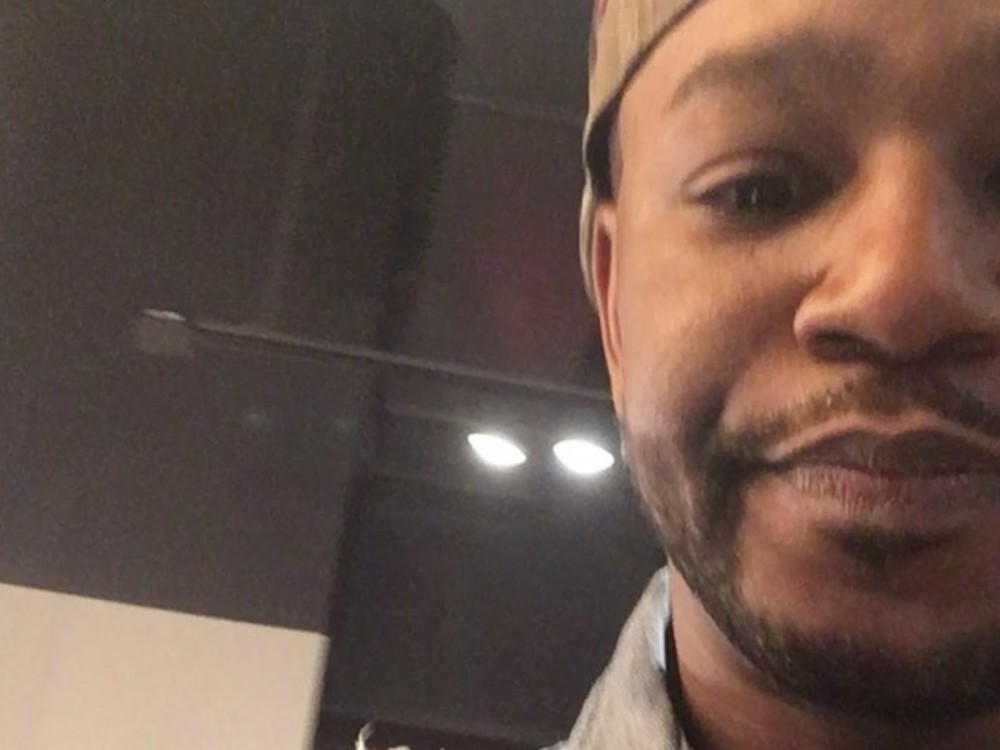 While both Killa Cam and Nas co-signed the record, Smith went the extra mile by leaving a comment on Murda’s IG page.

This week, Murda defended trashing 2Pac biopic All Eyez On Me with his new tune.

Recently, Uncle M hinted at a few topics fans could expect to hear on “Rap Up 2017.”