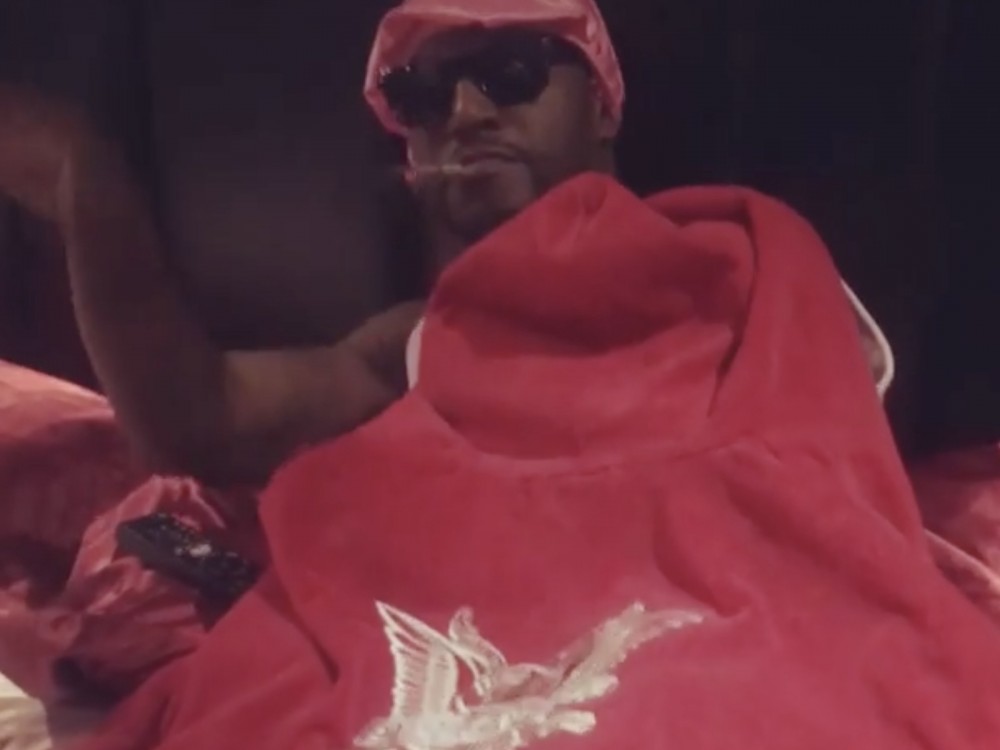 Dipset leader Cam’ron knows comedy when he sees it. The hip-hop veteran has acknowledged an eye-watering and hilarious meme centered on the sudden split between Nicki Minaj and Nas.

Minaj’s ex-boyfriend Safaree Samuels has since reacted to the split news.

A few months ago, buzz developed about Nas’ ex-wife Kelis wanting social media to stop dragging her into the Nicki dating coverage.

Recently, a report emerged about just how long Nas and Nicki had clocked in relationship goals together.