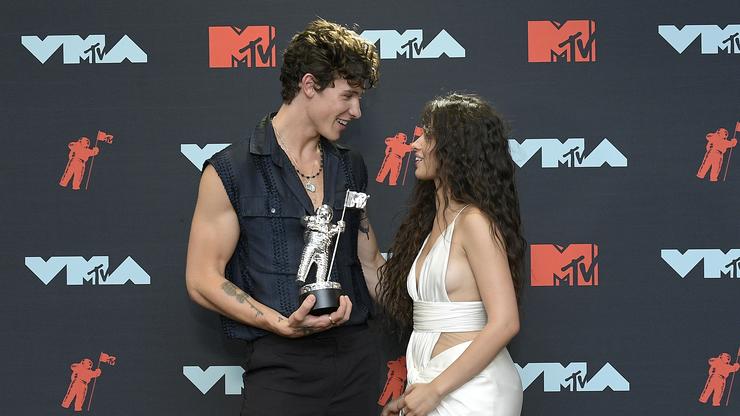 Camila Cabello and Shawn Mendes first sparked dating rumors when they collaborated on their single “Senorita” from back in June. Since then, fans couldn’t get enough the duo as they were spotted out and about showcasing PDA only finally revealing that they’re in fact a couple weeks later. Shawn previously shared a video to his feed that showcased him and Camila kissing and now that he’s removed the video from his grid, people assume they’ve broken up.

Considering the number relationships under the public eye that last anywhere from one week to a few months, it wouldn’t be too much a surprise if the assumption were true but Camila has since responded putting the reports to rest. The “Havana” singer shared a photo to her Instagram story headline that reads “Pro Shawn And Camila Broke Up.”

Clearly she and Shawn are still on good terms since she jokingly captioned the photo, “Well when THE FUCK were you gonna tell me @shawmendes”

“Falling in love is like an infinite amount levels and layers and angles. I fell in love and just opened up. Everything was written in present moment,” Camila previously stated when discussing her album and clearly, Shawn.