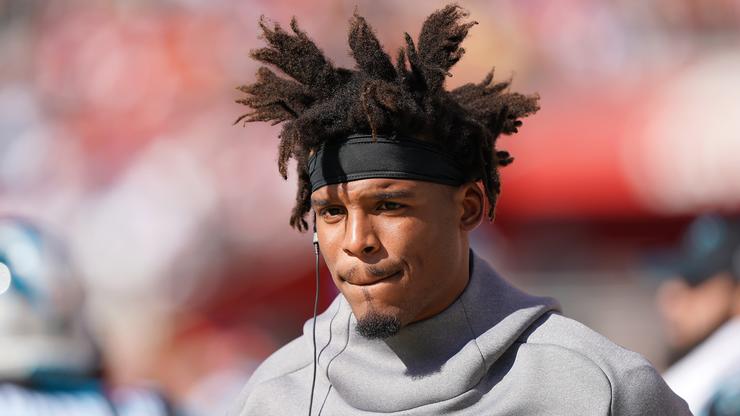 Cam Newton will be playing for the New England Patriots this season and fans are pretty excited about it. Why wouldn’t they be? With Tom Brady gone, the team needs someone exciting under center and Newton is certainly the guy that will get fans stoked about the upcoming season. Whether or not he can get back to his pre-injury form remains to be seen, although it’s a safe bet that he can keep the team competitive in what appears to be a wide-open AFC East.

To hype fans up ahead next season, Newton has been making videos for his YouTube channel, many which feature him working out with some high-prile wide receivers. In his latest video, Newton linked up with YouTube vlogger Logan Paul for a pretty intense passing session. Paul played wide receiver in high school and he was eager to show Newton what he can do.

While Paul certainly dropped the ball a few times, there is no denying that he possesses some pretty impressive athleticism. There were times where Paul surprised Newton, who was whipping the ball pretty hard.

Sure, Paul won’t be in the NFL anytime soon although you have to give props when they’re due. As for Newton, his arm appears to be in mid-season form.