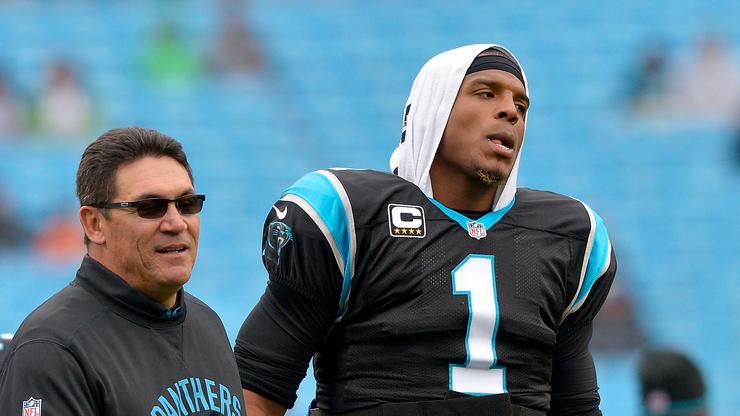 It’s been a rough season for the Panthers.

Once upon a time, Cam Newton was considered to be one the best quarterbacks in the NFL but injuries have severely hurt his stock in the league. This season has been a lost cause for the Carolina Panthers QB as he is currently awaiting surgery on his foot. After his recovery, he will finally be able to come back to the team although that’s only if the Panthers decide to keep him. There have been rumors he might be traded and fans are wary whether or not he can continue to play at an elite level.

Yesterday, Panthers fans were shocked at the news that head coach Ron Rivera was being fired. For some, this could have huge implications on Newton’s career. In light this, Newton took to his Instagram story where he reacted to the news saying he was “hurt deep.”

“Will be forever grateful because the impact you had on my life … Thank you for giving me an opportunity,” Newton wrote. “Thank you for believing in me. I can go on and on but most importantly; thank you for allowing me to be me.”

With Rivera gone, there is a chance that the Panthers are going for a full-on rebuild, which means Newton’s days could be numbered. Regardless what happens, this Panthers situation will be an interesting one to follow.