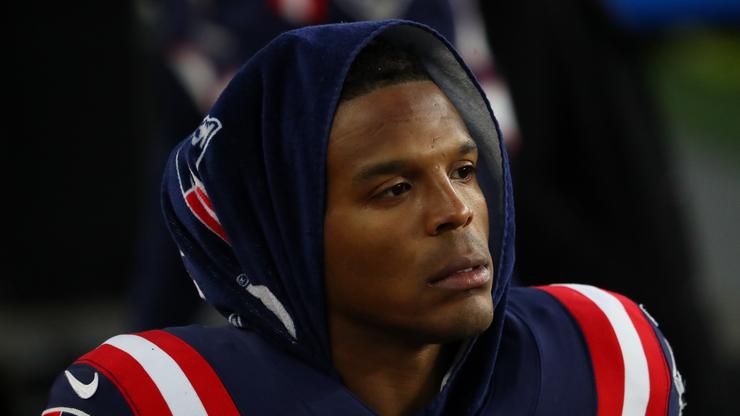 Bill Belichick benched Cam Newton after a poor performance against the 49ers.

New England Patriots quarterback Cam Newton was benched, Sunday, during the team’s 33-6 loss to the San Fransisco 49ers. He threw three interceptions and zero touchdowns before being replaced by Jarrett Stidham.

“I wasn’t good enough,” Newton said. “In no way, shape, or form did I put this team in a position to compete. That’s inexcusable. This is the National Football League where a lot is put on the quarterback, and I have to deliver. I haven’t done that. Quite frankly, it’s evident.”

Newton recorded 15 passes for just 98 yards and a 39.7 quarterback rating.

“We were clearly out-coached, out-played in just about everything,” he explained. “We need to just keep working here and find a way just to do everything better.”