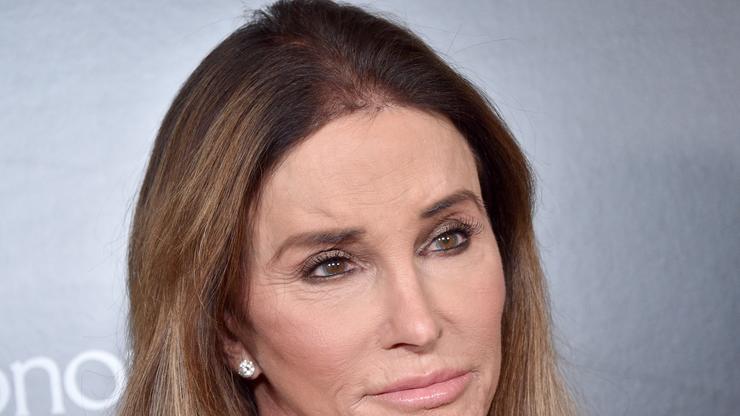 Caitlyn Jenner asks Kanye West if she can be his vice president.

Caitlyn was just leaving Starbucks in Westlake Village, CA when TMZ asked her if she is voting for Kanye in the upcoming 2020 presidential election.

As it turns out, Caitlyn plans on doing a lot more than voting. Her response: “Well I texted him and said ‘can I be your VP’.”

“What a combination!” she said after the reporter told her that it was a genius idea.

It may be the case that Caitlyn was just kidding around, but with Kanye joining the race at the last minute, nothing is impossible.

Although he missed the deadlines to run in a number states including Florida, a battleground state, Kanye’s candidacy status is now ficial under the federal campaign law.

He has completed the second form for the Federal Election Commission which confirms that he has raised or spent over $5,000 in campaign-related costs. He has also filed paperwork to be added to the ballot in Oklahoma.

Since Michelle Tidball has not formally accepted Kanye’s proposal to be his running mate, the position is open and Caitlyn has shot her shot, leaving it up to Kanye to respond.