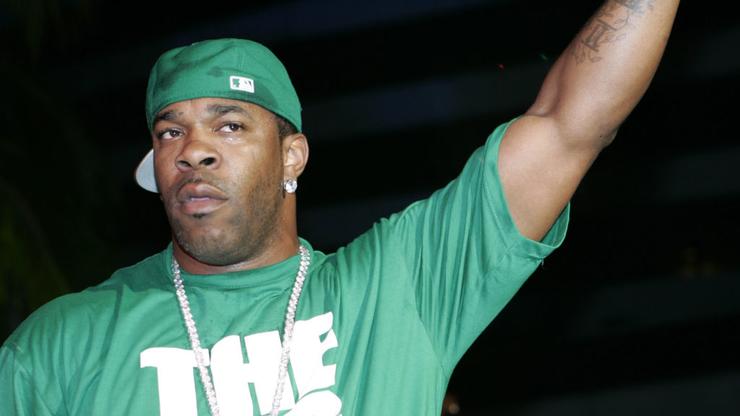 Busta Rhymes reveals that he’s been sitting on a vault of J Dilla instrumentals, confirming he’s been “extremely selective” with giving them out.

When many of the game’s greatest producers frequently receive their flowers, it feels as if the legendary Dilla occasionally falls to the wayside in the greater discourse. Surely not for lack of talent, mind you — the Detroit beatmaker was as fine a visionary as they come, making waves in the art of instrumental storytelling. Still, he doesn’t quite feel as widely celebrated by modern audiences as he should be. Luckily, artists like Busta Rhymes have played a pivotal role in preserving his legacy, including one of his beats on the grimy ELE2 cut “Strap Yourself Down” (co-produced by Pete Rock) and continuously speaking on his greatness.

In a recent interview with GQ, Busta revealed that he received three hundred instrumentals from the late producer. “J Dilla left me with over 300 beats before he passed,” he revealed. “I’m extremely selective with who I give them to, which is why I haven’t given them to anybody except Raekwon and that was for Only Built 4 Cuban Linx Part Two. I think he has about four Dilla joints on that project.” Three actually — “House Of The Flying Daggers,” “Ason Jones,” and “10 Bricks.”

“I’ve always tried to represent and uphold the legacy of the late, great J Dilla, through all of my albums,” continues Busta, who worked particularly heavily with Dilla on 2002’s It Ain’t Safe No More. “You know what I’m saying? I think the only album I probably didn’t have them on was Back On My Bullshit. I’m a huge fan of Dilla, I think Dilla is probably top three best producers in the world. To me, my top three favorite producers ever are Dr. Dre, Q-Tip, and J Dilla.”

Do you agree with Busta Rhymes‘ assessment? If so, be sure to sound off with your favorite Dilla and Busta collaborations in the comments below. Rest in peace to J. Dilla, whose confident presence behind the boards is always welcome on a record.