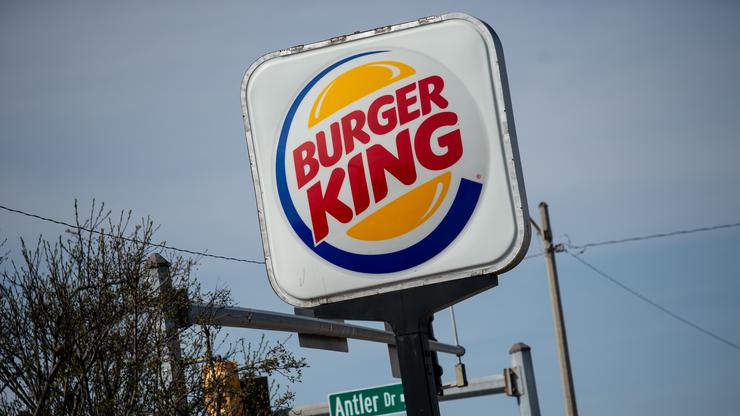 Burger King’s got a Halloween treat.

Halloween is only days away which means the spooky season is underway and certain brands and fast food chains are banking on added promotions for their already existing ferings. Burger King is a prime example the latter and has announced its limited-edition menu fering, the Ghost Whopper. The bite is the same as the classic burger but now with a white, cheese-flavored sesame seed bun.

To advertise the spooky bun, Burger King grabbed Riz Mirza, a well known psychic medium/spiritual teacher to portray a man who is moved by the delicious burger. In the clip below, you can see Riz summon a spirit to try the burger. “It’s beyond belief to experience this taste,” the so-called spirit says after taking just one bite.

Who’s looking forward to this?