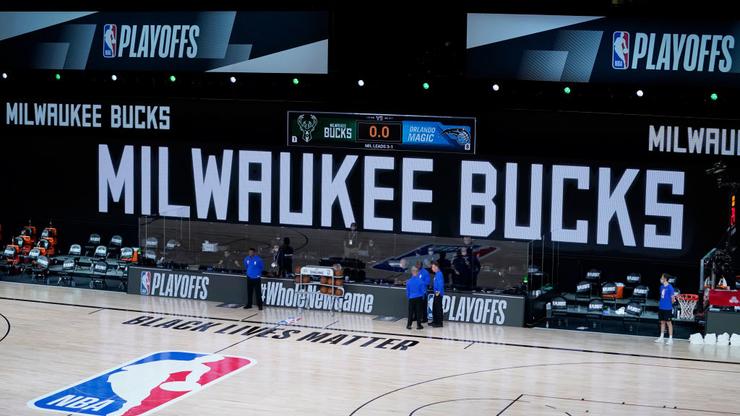 The Bucks land Jrue Holiday in a massive trade as they look to surround Giannis with talent.

Giannis Antetokounmpo’s current contract is coming to a close and, already, there are rumors flying around about what he plans to do when free agency comes around. Could he take his talents to South Beach? Will he join Steph Curry and the Warriors? Or will be stay put in Milwaukee?

The urgency from the Bucks’ head office makes it clear that the team is trying to satisfy the 2-time MVP by keeping some major talent around him, making a trade this week for Jrue Holiday of the New Orleans Pelicans, which could entice him to stay when the time is right.

As reported by Shams Charania, the Bucks have traded Eric Bledsoe, George Hill, and draft compensation to the Pelicans for Jrue Holiday. Holiday was likely to head to another team when his contract was set to terminate, so this is a decent trade for the Pels, as well as the Bucks.

This isn’t the only move that the Bucks pulled off last night. They also agreed to a sign-and-trade with the Sacramento Kings for Bogdan Bogdanovic, giving Milwaukee another shooting option.

What more do you think the Bucks need to do to secure a deep playoff run for Giannis, Khris Middleton, Jrue Holiday, and company?

Do you think Giannis will re-sign with the Bucks at the end of this season?