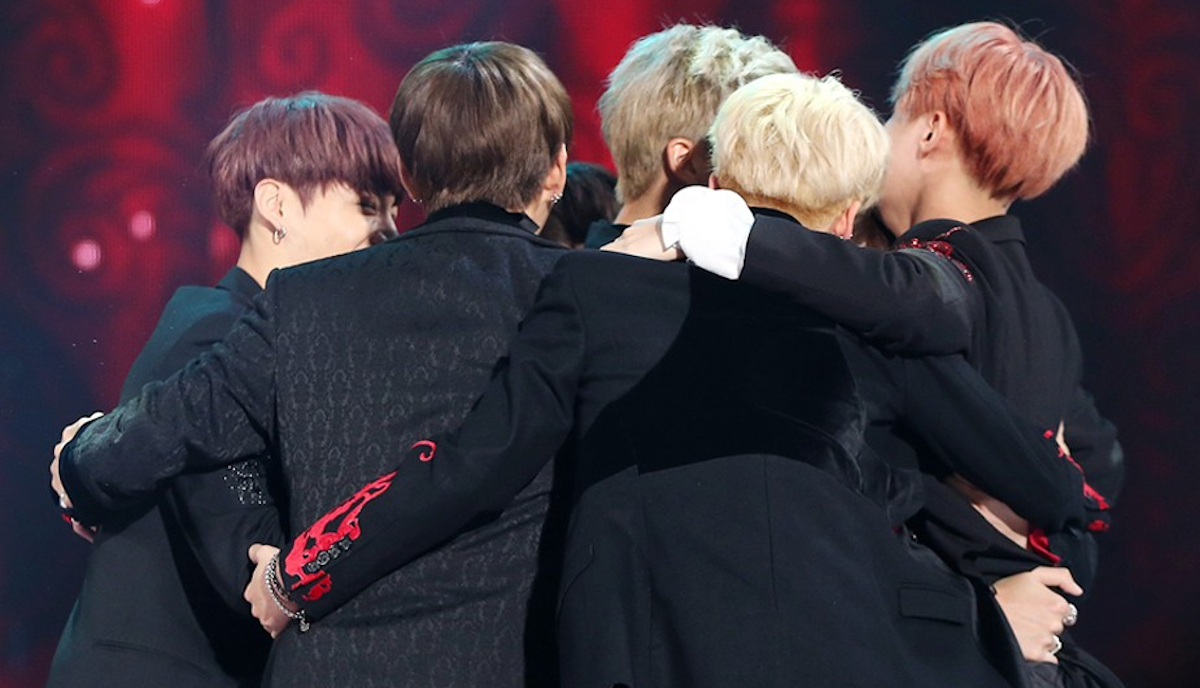 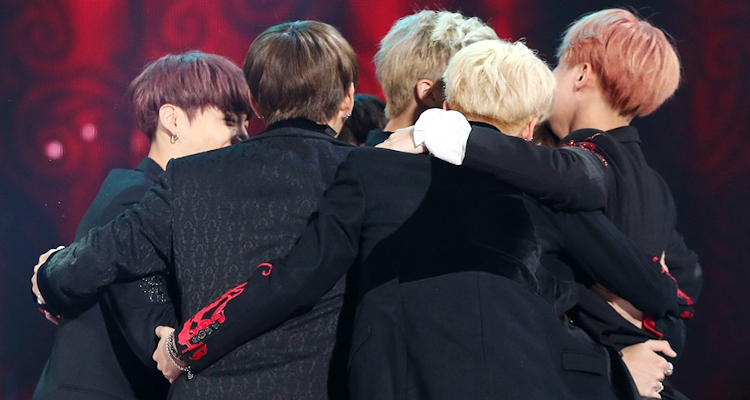 Having earned in excess of $500 million in 2019 due largely to the immense commercial success of BTS, Big Hit moved quickly to enter the public market earlier this year. And while the COVID-19 pandemic delayed the Seoul-headquartered company’s IPO plans, the Korea Exchange deemed the business eligible for trading last month – strongly suggesting that its shares would soon become available to investors. At the time, higher-ups specified that the IPO price would total between $88.22 and $113.42, for generated capital of $626 million to $805 million.

That Big Hit has filed for a price slightly above the range’s high end is yet another indication of the earning potential associated with BTS. The last few months alone have seen the seven-piece boy band secure a Guinness World Record for the largest online concert – north of 756,000 fans tuned in for the pay-per-view Bang Bang Con: The Live, which generated over $20 million – break a plethora of YouTube viewership records with “Dynamite,” and outsell all 49 of the other bestselling tracks in the U.S. combined.

Per the aforementioned filing, the IPO’s sales amount will total 962.55 billion won (about $823,829,604 at the present exchange rate). Dividing this total by the 7.13 million shares that will comprise the IPO demonstrates that they’ll be worth approximately $115.54 apiece – meaning that BTS’s Big Hit shares should be valued at a total of roughly $55.31 million.

Big Hit’s latest filing also disclosed the IPO’s current investors – including South Korean financial powerhouses like NH Investment & Securities, Mirae Asset Daewoo, and KIWOOM Securities, all of which experienced small stock-price upticks on the day. More broadly, a fifth of the 7.13 million Big Hit shares will be part of an “employee stock ownership association,” and another fifth are earmarked for “general subscribers.” The remaining 60 percent of shares are attributable to institutional investors, and needless to say, this strong demand factored into the IPO’s high-end pricing.

Seemingly in response to this IPO-valuation development, BTS’s ultra-dedicated ARMY fans were rallying behind “Dynamite” (via related social-media hashtags) at the time of this writing. Despite having released on August 21st, the track is ranked fifth on Spotify’s Top 200 chart presently and placed seventh on YouTube’s most recent Top U.S. Songs chart (which is updated every Sunday afternoon).