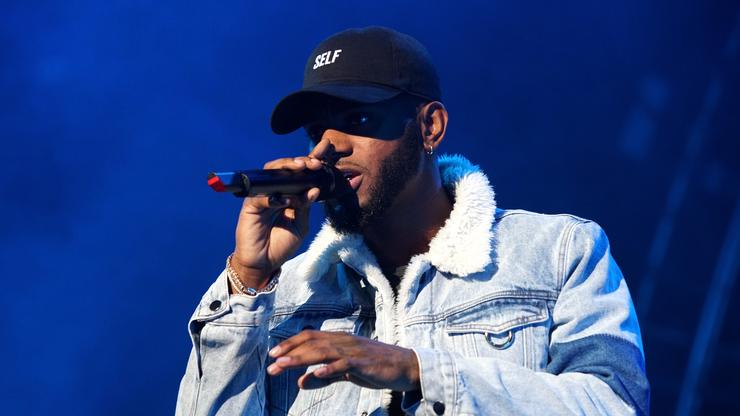 Bryson Tiller hinted at new music on his Instagram story, Friday, with the simple caption “soon” and a vague picture.

If we can take “soon” at face value, the artist will finish 2020 with a busy few months. In October, celebrating the five-year anniversary of his debut album, T R A P S O U L, Tiller dropped a deluxe version of the project as well as a new album titled Anniversary. The new album included a highly anticipated single, “Outta Time” featuring Drake. Before release, fans were able to get hold of a snippet of the track which was circulated on social media.

“You know, me and him are always sent each other ideas or whatever. I went to the studio, played him stuff. He played me some stuff. I was supposed to be on More Life. At that time, I was just in a terrible mental space. I really couldn’t deliver the proper Bryson Tiller verse for a Drake album,” Tiller said of the collaboration. “I sat on it for a while and I kind of found myself in the same place that I was when we first started collaborating… I don’t even want to come on this song if I’m not really feelin’ it,” he added.

Be on the lookout for new music from Tiller.